I was one of many who was fooled into installing some version of Microsoft’s .NET runtime which installed an annoying extension into Firefox. It was annoying because it couldn’t be uninstalled. What’s wrong with you people at Microsoft?

After searching around I found a way of getting rid of the extension. But yesterday I realized that the extension had added a bit about .NET to Firefox’s user agent string.

So, how to get rid of it? Quite easily it turns out:

I often think flash photos look unnatural. Flat and cold. Having an external flash which you can swivel to bounce the light off a ceiling or wall gets rid of the flat light, but you may still find the light looks unnaturally cold. This tip will give flash photos the feeling of being shot in ambient light.

The solution lies in adjusting the white balance setting of your camera. The trick is to manually set your white balance to 7000 K. (Or even higher – experiment!) By doing this your flash photos will end up a shade warmer than if you set the white balance to flash. When the camera is set to 7000 K it will interpret the light from the flash as slightly warm/yellow, since it has a colour temperature of 6000 K.

Hover the photo below to see the (slight!) difference this makes. 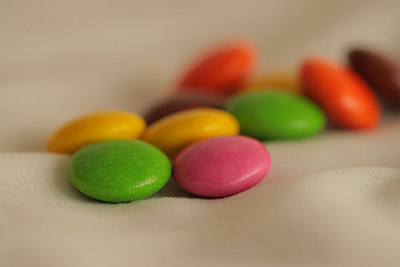 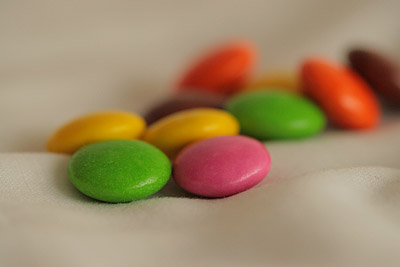 I know this is possible on the Canon EOS 30D, Canon EOS 5D, Nikon D200, Nikon D80 and the more expensive SLRs, but it may also be possible on some serious compacts. Fiddle around with your menus and settings and see what you find!

Edit: Here are some good articles on white balance and colour temperature: 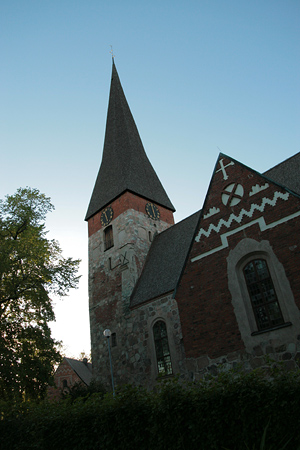 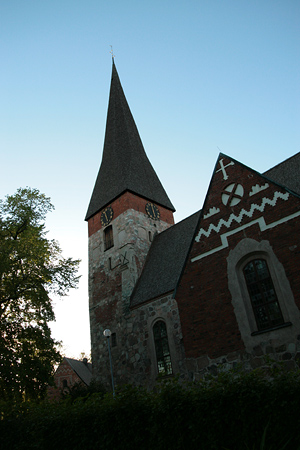 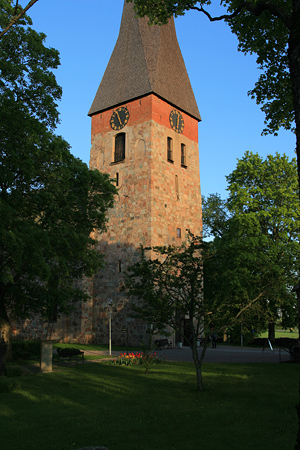 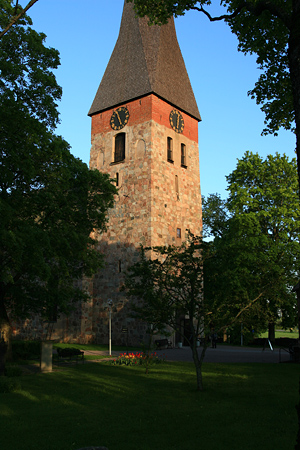