Archive for the ‘Eskilstuna’ Category

Working 6 am – 2 pm is great. Loads of time in the afternoon for random stuff. Decided to check out BBC’s Spooks.

Posted in Eskilstuna, photography | Comments Off on Swedish Colours

Got a photo itch this morning so I headed outside with my camera + 50 mm lens. For some of these shots I also used my 500D screw-on close-up lens.

I decided to try and overcome my obsession with sharpness and shoot wide open at f/1.4. So some of these are pretty mushy. 🙂

Posted in Eskilstuna, photography | Comments Off on Rowan Berries

Felt a sudden creative urge yesterday and headed out to Kronskogen. Nice light and some nice dandelions. And some Lilacs in the garden.

Some more shots from my last photo hunt. Eskilstunaån, or Eskilstuna river if you wish, with the local heat plant in the background.

The first shot was made from three bracketed exposures using my Gorillapod. The last two were done the same way but hand-held. Slight movements between the three shots don’t matter because Photomatix can align the features of the photos when making the HDR image.

The Need for Speed

At the end of March, we launched a new version of our website at Eskilstuna-Kuriren, ekuriren.se. We replaced our ancient content manger with a new, modern, flexible system known as Polopoly. Polopoly is developed in Sweden and used by many of the large Swedish news sites.

The launch went smoothly, but soon we started getting e-mail upon e-mail from users about speed problems. After a while it turned out that many Internet Explorer users were having huge problems both loading the page and scrolling the page.

Apparently, when loading the website in Internet Explorer it can sometimes make the whole computer slow down to a halt, forcing a hard reboot. If you manage to load the page, it can scroll painfully slowly.

Obviously, this mainly shows that the site hasn’t been properly tested. A huge majority of our visitors use Internet Explorer. Or at least they used to. Perhaps the percentage has gone down now, from people simply giving up on us. It truly amazes me how the developers still haven’t properly managed to sort out the performance issues. They have supposedly been working on this from day one, which is almost two months back now.

While I still haven’t actually heard a precise technical explanation of what the problem is, this experience shows in a very tangible way how big a difference there is between Internet Explorer and the more modern browsers when it comes to speed. Whether it is the scripting engine or the rendering engine or something else that is causing the problems for Internet Explorer users I don’t know.

What I do know is that we simply haven’t had a single complaint about performance from Firefox or Safari users.

Here’s to hoping that the site admins get the issues sorted as soon as possible and that all browsers will be able to display our news site without the user suffering serious illnesses from frustration.

Stunt kids by the library

Had a good photo hunt yesterday. I was mainly looking for some nice old ruin of some kind, but didn’t really find what I wanted. Still I ended up having some fun with some acrobatic kids outside the library.

I never asked what the guy on the bike was called, but the other two are Cristian Bati and Philip Nordström. They call themselves Ultimate Upgrade and have a few videos on Youtube where they do this kind of stuff too.

Posted in Eskilstuna, photography | Comments Off on Stunt kids by the library

Edit: Republished this one too with larger photos.

Posted in Eskilstuna, photography | Comments Off on Some recent shots 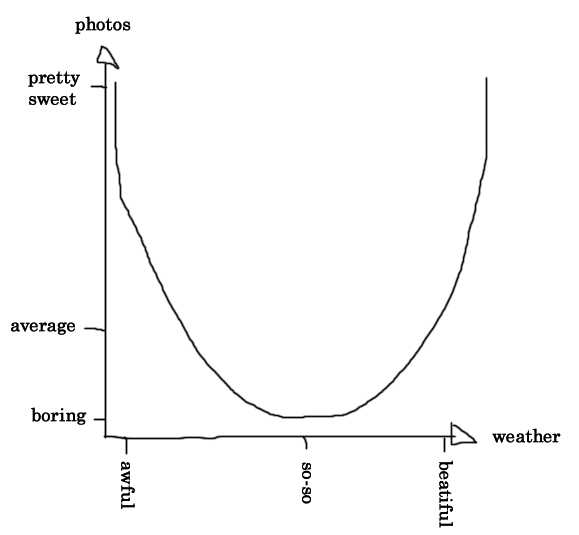 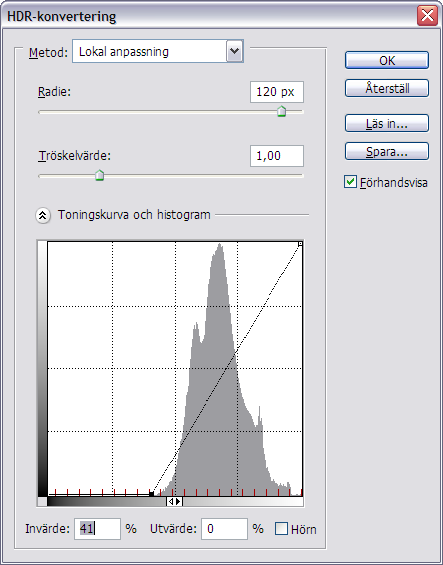