Here’s a relly cool video with a decently crazy Swede (apparently Hans Rosling) projecting life expectancy data from all over the world in a room. Not sure how they did it.

This seems to be a short clip from a tv show (The Joy of Stats), which sounds like just the thing for me. =)

Tags: video
Posted in Uncategorized | Comments Off on Life Expectancy Over 200 Years

It turns out The Kuwait Times didn’t do their research and published unconfirmed information. So Kuwait isn’t banning use of SLRs in public after all.

Posted in photography | Comments Off on Kuwait not banning SLRs 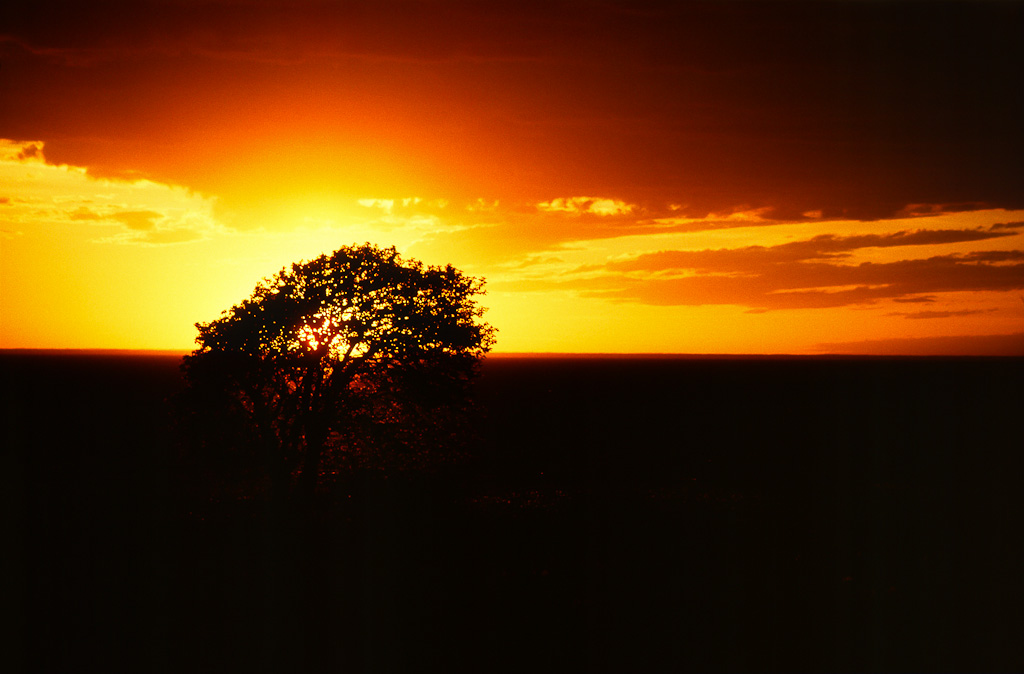 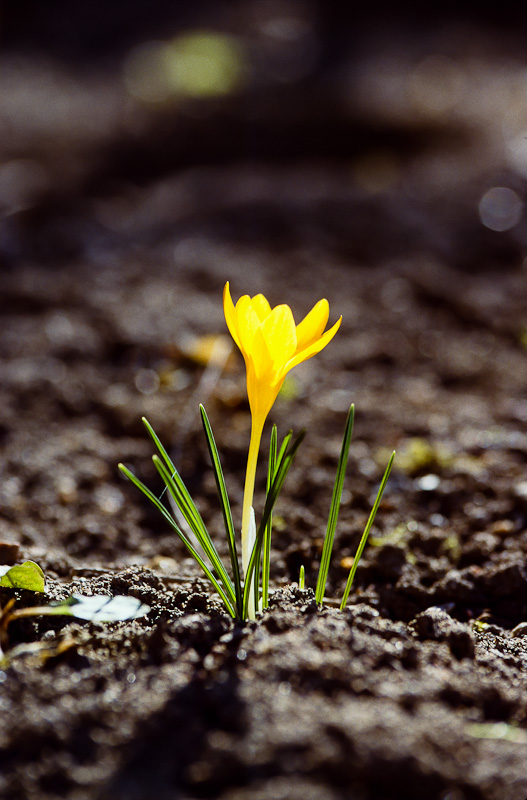 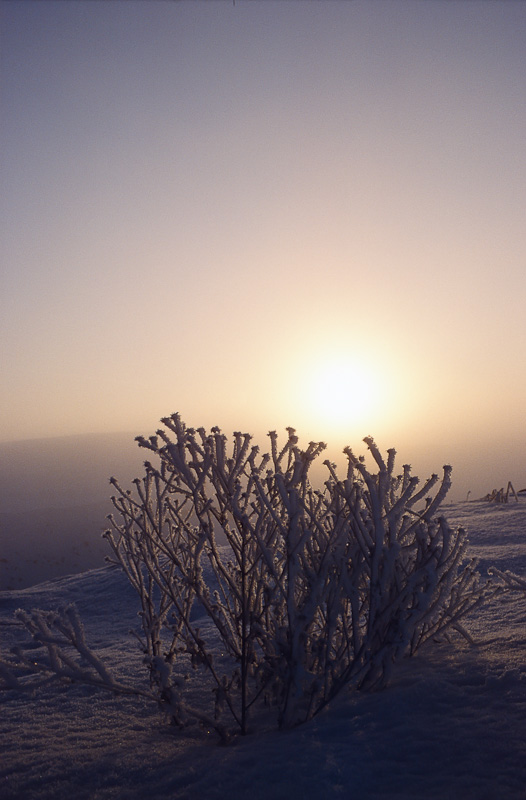 Kuwait bans use of SLR cameras

Well this seems completely reasonable, right? There was me thinking Kuwait was one of the more civilized parts of the middle east.

Everywhere I go I see photos made to look like old, dis-coloured polaroids. I’ll admit they sometimes look kinda cool, but I probably won’t get on that train for another few years. Probably just around the time when everyone else is going back to a more natural look.

I guess I have an obsession for image detail, and the thought of mangling my photos with something like Hipstamatic or Instagram hurts a little.

Also, I can’t help feeling the effect is already getting a bit old. When everyone uses it on all their photos we end up with polaroid overload.

Here’s a guy who has even stronger (negative) feelings about these apps.

BTW, I just realized – can you even get the Instagram or Hipstamatic effects on anything that wasn’t taken with an iPhone? Are there any other equivalents which will do this in a browser?

Posted in Uncategorized | Comments Off on Ung och bortskämd 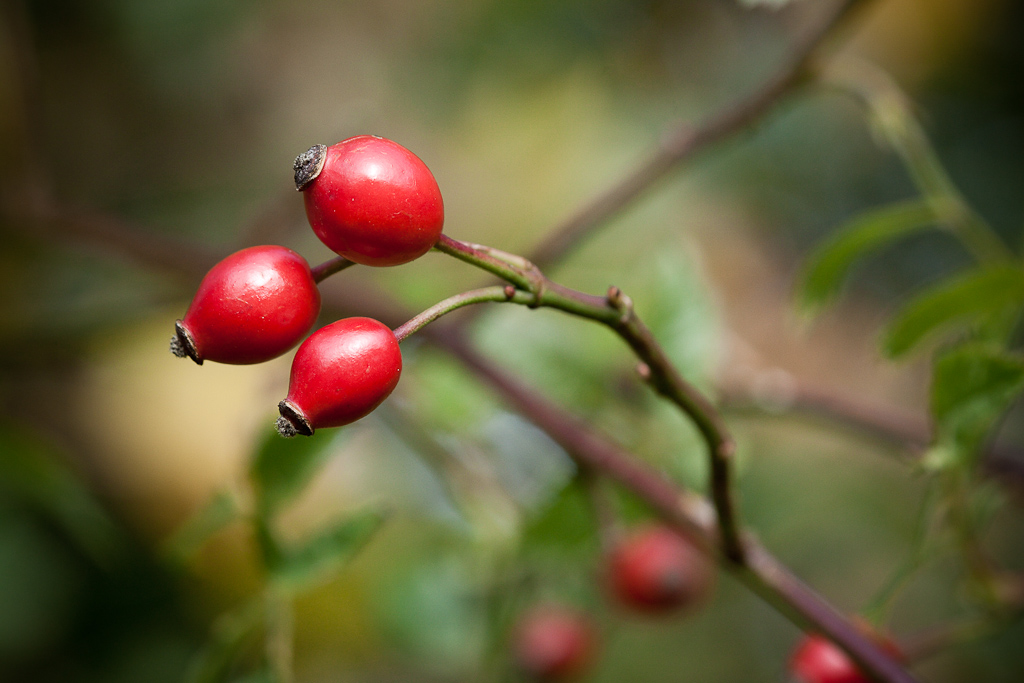 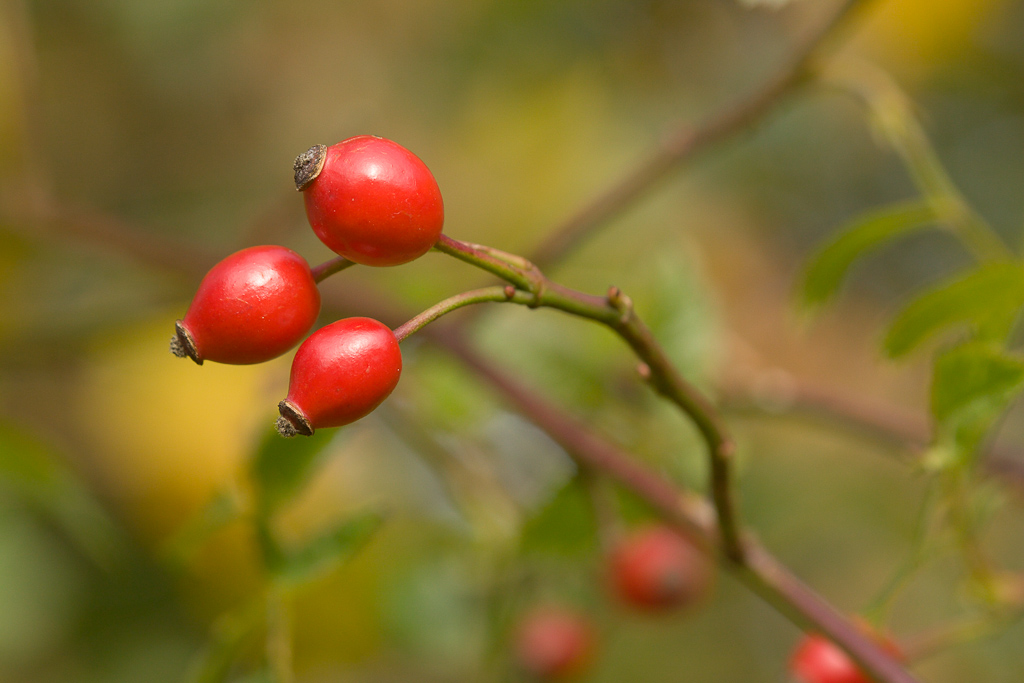 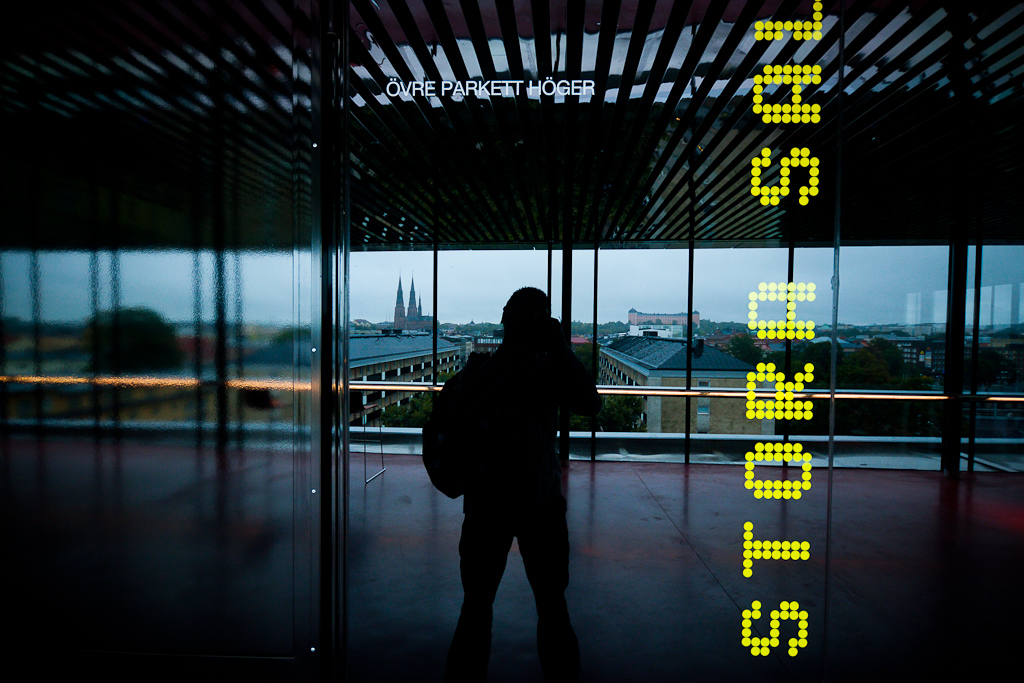 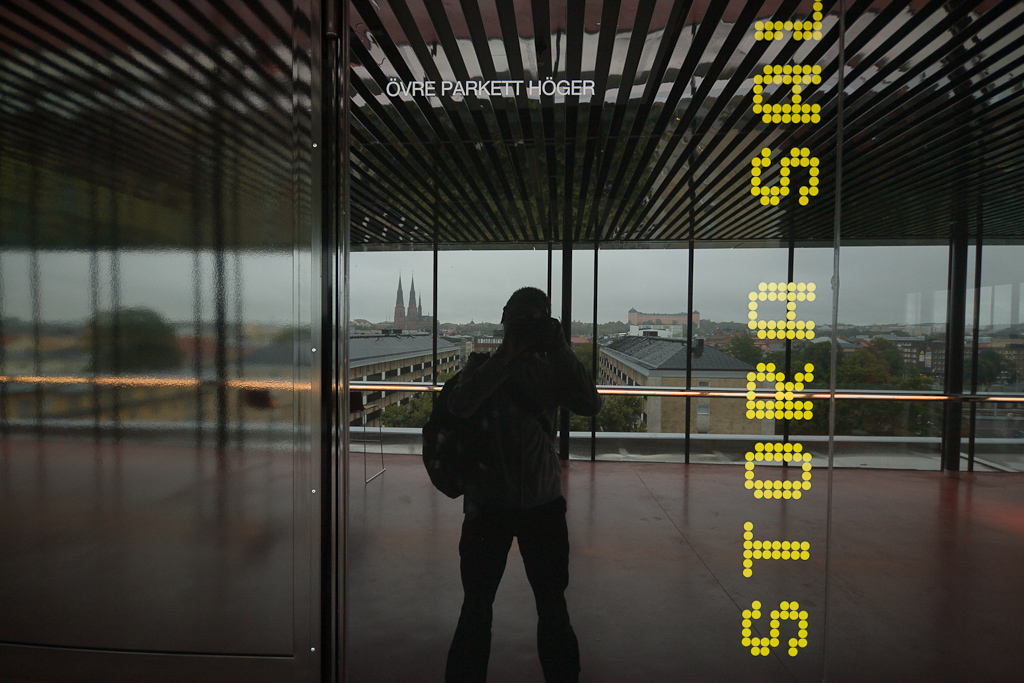 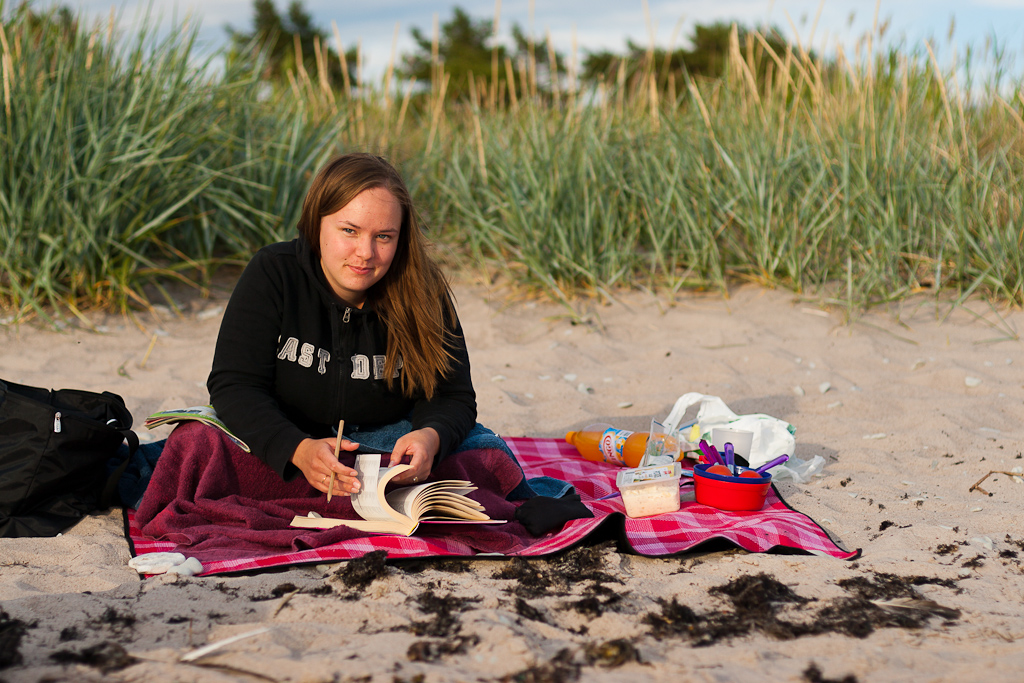 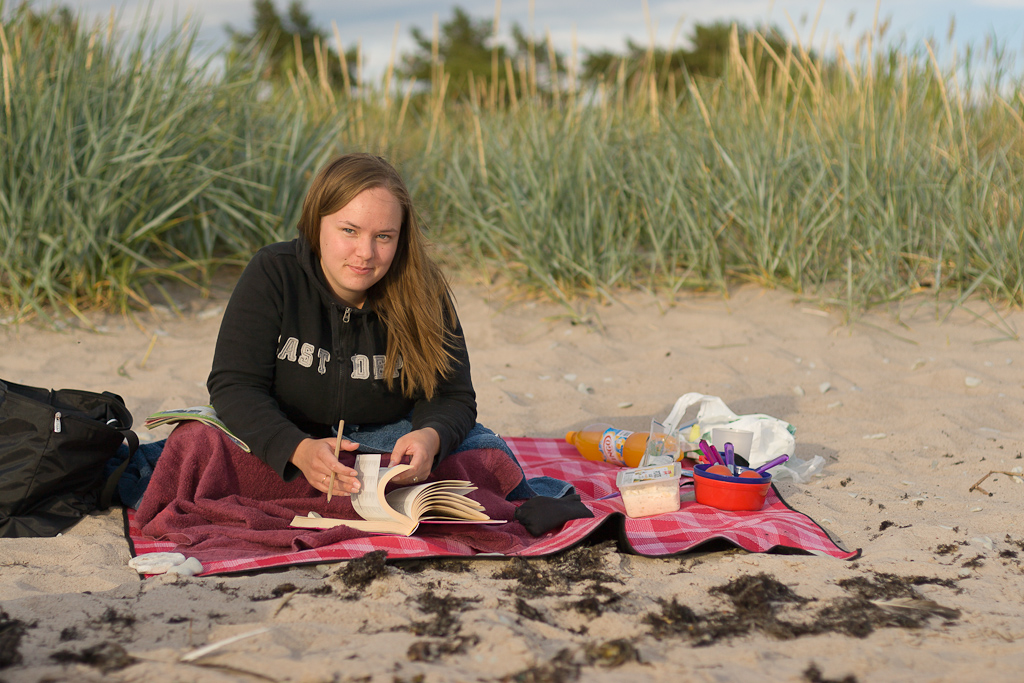 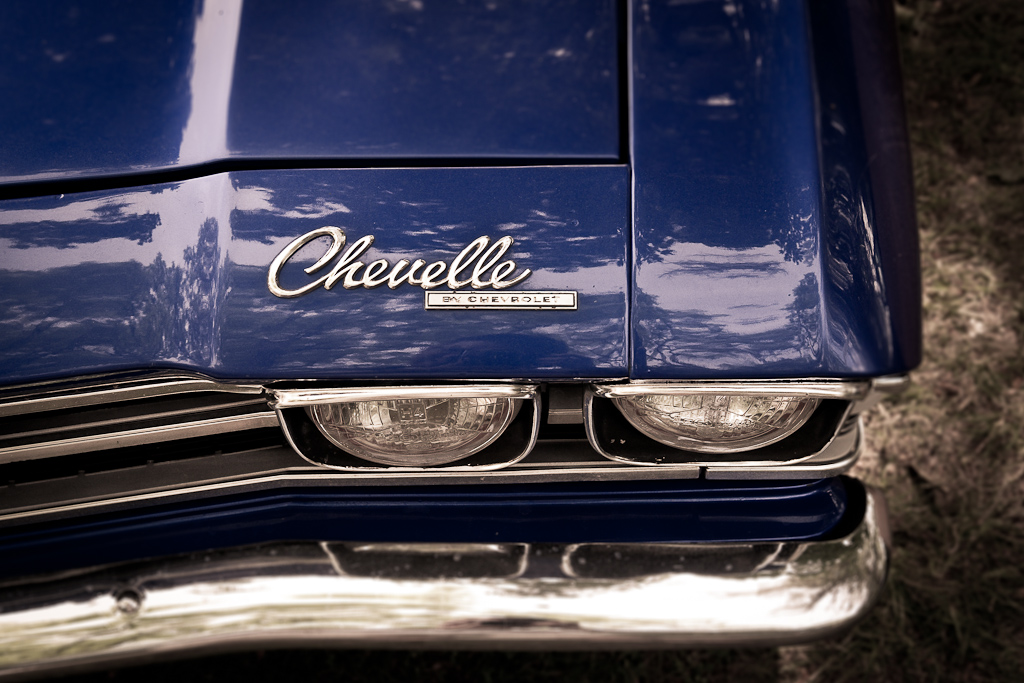 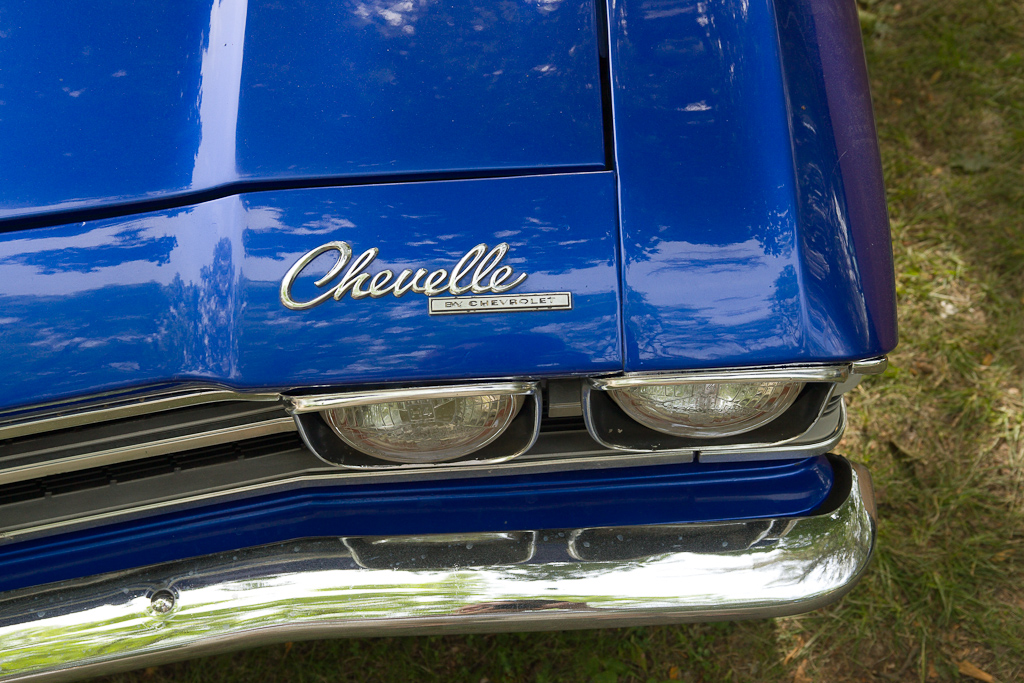 A Day I Won’t Forget

A few weeks ago I stopped by in a magnificent oak meadow along the way to work, by Hjulstabron outside Enköping. I will remember that day for a long time because after leaving the meadow and crossing the bridge I came across a biker that had been hit head on by a car. On a 90 kph (56 mph) road.

He was lying in the ditch. Two other guys had already called the ambulance and were taking care of him. Amazingly he was alive and breathing, but obviously badly hurt and unconscious. One of them asked me to check the deep wound in his leg to make sure he wasn’t losing a lot of blood. Thankfully, he wasn’t.

Three ambulances arrived and I was asked to leave since I hadn’t actually witnessed the accident. He was taken to the hospital in Uppsala. His injuries were life threatening according to the press information from the hospital. I still don’t know if he survived, and I doubt I ever will know.

All in all it was a very strange mix of amazing natural beauty and grim, brutal reality. All in the space of less than five minutes.

Working at a paper I have seen quite a few accident scenes, but somehow this was completely different. Even though I had my camera with me in my car I never thought once of getting it out. It is standard procedure to take shots of the ambulances and the police cars, parked across the road and blocking it for other traffic. I felt a bit stupid when I got to work and realized that I had my camera with me all the time.

Here is the article we published.

Catching Up in Lightroom

It has been a long while since I posted anything here. It has also been a very long time since I took the time to go through and tag my latest photos in Lightroom. This in turn means I haven’t uploaded any photos to Flickr since the 5th of September.

This afternoon I finally took the time to plow through September’s and October’s photos and upload them. Here are a few of my favourites.

Julia having a go on my parents piano.

5 am, on the way to work. Somewhere between Enköping and Strängnäs. A few of the many, many apples we picked off my parents apple tree. The view from our flat in Enköping. Not usually very inspiring, but quite pretty for a few days when the leaves went red. Tags: Canon EOS 50D
Posted in photography | Comments Off on Catching Up in Lightroom