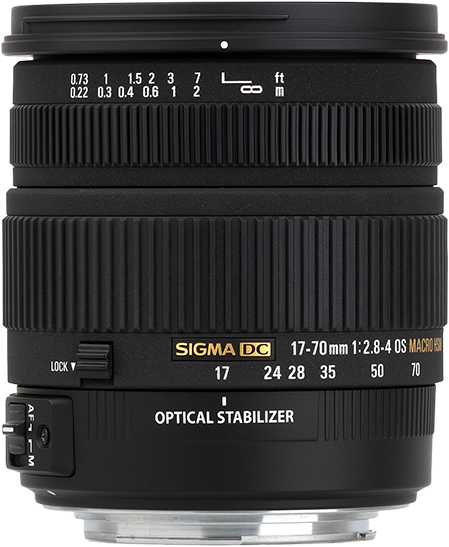 It also features better glass than the old lens, so in theory it should give even more detail. The old 17-70mm isn’t very sharp at the wide end.

I’ve felt that my 17-70mm 1:2.8-4.5 is the weakest of my lenses when it comes to low light photography. Adding stabilization would make a huge difference. An alternative would perhaps be to get a second hand Canon EF-S 17-55mm 1:2.8 IS.

Really looking forward to reading some tests of the new Sigma. 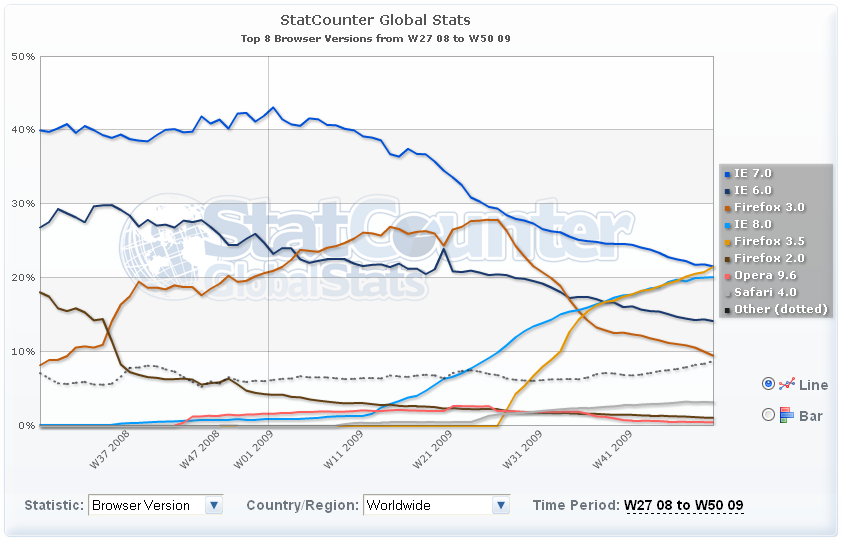 I’ve been waiting quite a while for a foggy morning to visit S:t Eskils kyrkogård (churchyard) with my camera. Today wasn’t foggy, but it was frosty, so I gave it a go.

When I got there I had trouble seeing stuff and was a bit disappointed, but after a while I got going. Posted in Eskilstuna, photography | Comments Off on S:t Eskils kyrkogård