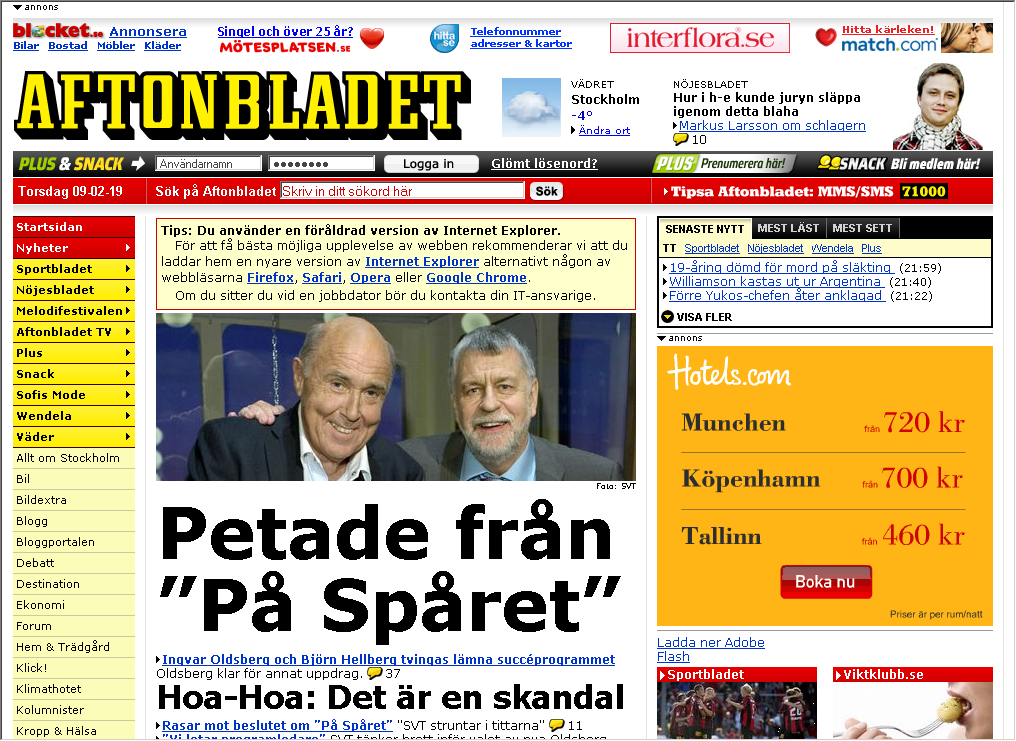 I just checked how big a print I could get of my recent Stockholm panorama from Crimson.se. Turns out they can make anything up to 3 meters. 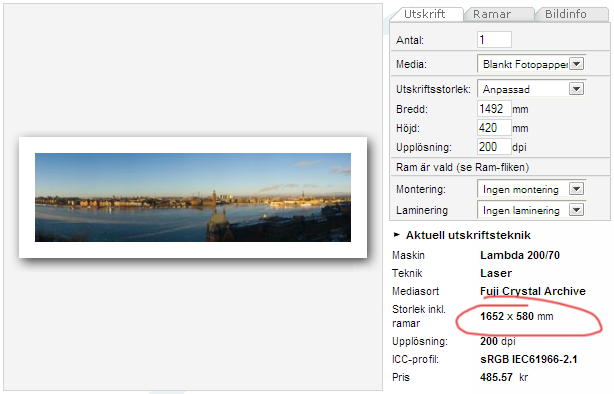 If there’s anyone in Stockholm (or anywhere else for that matter) who does have a huge empty wall and would like to have this on it I’d happily sell them one for 1000 SEK. Obviously you could have a smaller one if you want …

Tags: panorama
Posted in photography | Comments Off on Tempted 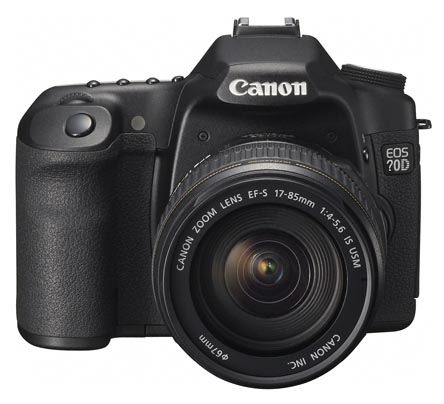 My sensor swabs and cleaning liquid arrived extremely quickly, considering they shipped across the Atlantic. I bought them last Saturday and I picked them up yesterday, only three days later. That’s impressive! The weird thing is that I only paid for slow postage …

Anyway, today when I got home from work I decided to have a go at cleaning the sensor of my beloved Canon 30D.

I took a test shot at f/22 before I started. Quite a few specks of dust as you can see, after almost three years of use, only having cleaned it with a hand blower:

I also used my hand blower thing to clean the outside of the camera, as well as the sensor before I did the real thing. As you can see, this didn’t do much good at all. Only one tiny speck of dust disappeared in the bottom left corner:

Next I cut open the plastic container for a swab and unscrewed the top of the bottle. Then I set my camera in cleaning mode to expose the sensor. I put five drops of Eclipse on the swab and stuck it in the camera.

I did a first swipe, flipped the swab over and did a second swipe in the same direction. I’m quite impressed by how effective this was. All the major dust specks are gone and only a few tiny specks are left on the right side, which is where I lifted the swab. With some practice I will hopefully get even better at this.

It struck me as being tighter than I expected to get the swab into the camera. And I was surprised that I didn’t see the cleaning liquid (methanol) drying up in the light reflecting off the sensor. (I didn’t see the liquid at all.)

All in all I’m glad I gave this a go. Finally I can use small apertures without having to do a load of spec-hunting in Lightroom.

Tyska kyrkan in front of Storkyrkan.

Microsoft have done it again.

Did anyone really think they had turned good? 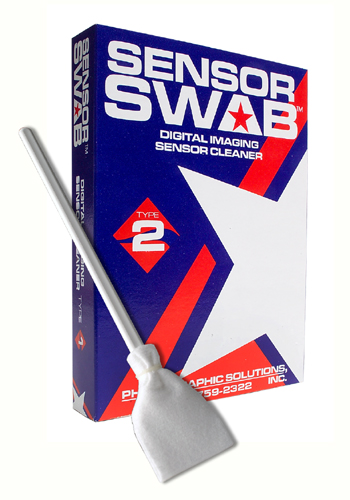 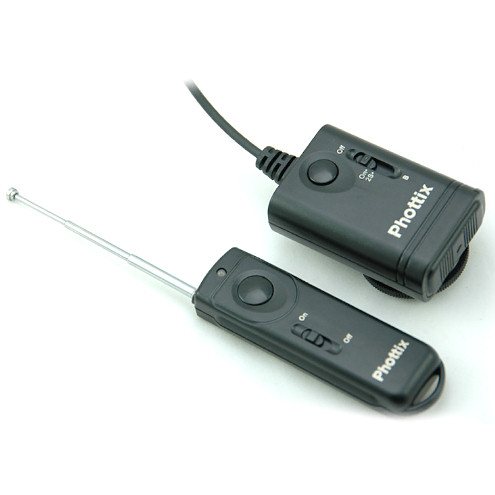 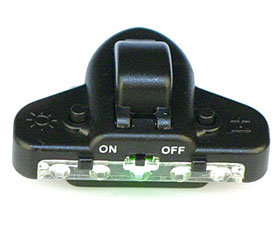 For the last couple of weeks I’ve been working on another huge project: giving each of my photos a star rating. 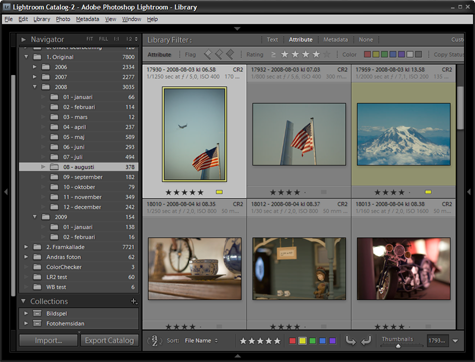 Once again, a huge job, but with a huge advantage now that it is done. For any given month or time period I can easily filter out my best (or worst!) photos. I don’t know why I didn’t do this sooner.

It is interesting to see how the ratings are distributed between the years:

Most notably, the number of 2 star photos has gone down and the number of one star photos went up quite a bit. The latter is because I’ve started trying HDR the last year, which gives many under and overexposed shots, that end up getting one star.

Posted in photography | Comments Off on Using Stars in Lightroom