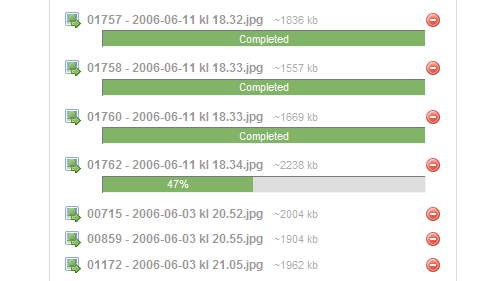 Tags: Zooomr
Posted in photography | Comments Off on Uploading All My Photos to Zooomr