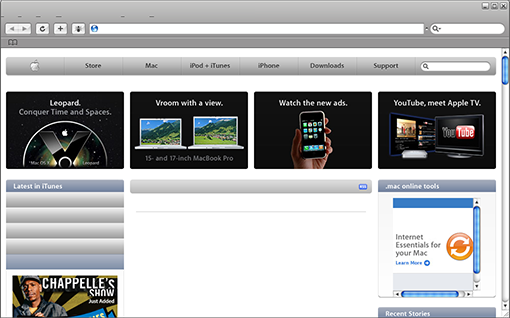 Posted at 05:19. Categories: browsers. Both comments and trackbacks are closed.