A couple of weeks ago I got myself a vertical (battery) grip for my Canon EOS 30D. It’s wonderful!

It stops you from having to flap your elbow around when shooting vertical shots, and since the normal grip is made longer you can use your whole hand to support the camera.

Especially when I’m using an external flash or my EF 70-300mm IS it feels so much better to hold.

I can agree with those who say that it feels plasticky. It does feel less solid than the camera itself, but I would still recommend it to anyone who uses an external flash or a heavy lens (or both). 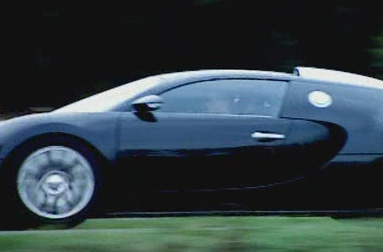 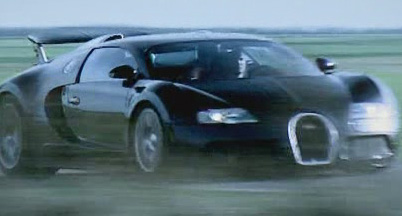 Posted in cars | Comments Off on Top Gear’s The Stig without a helmet?