WebSideStory and OneStat have both published updated browser stats, showing that Mozilla Firefox is continuing to snatch users out of Microsoft’s clasp.

WebSideStory is trying to cause a stir by claiming that adoption of Firefox is slowing down. They show that relative increase of Firefox usage was lower between January and February than between November and December. While this is true, it’s rather misleading. For the relative growth rate to be constant Firefox would need to increase exponentially. The Firefox downloads are increasing in a close to linear fashion. Stats Weenie has some calculations showing that the real decrease in adoption is much lower.

The OneStat browser report is confused as usual. This time they mix up Mozilla browsers in general with Mozilla Firefox, as well as using both commas and dots as decimal separators. They also split the browsers up differently than in their previous browser press relase, making comparisons difficult or impossible.

Update: I sent an e-mail to Erik Bratt at WebSideStory this morning, and just recieved a reply stating that they are planning to change the wording of the report. 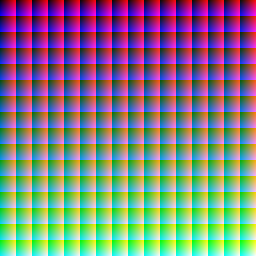 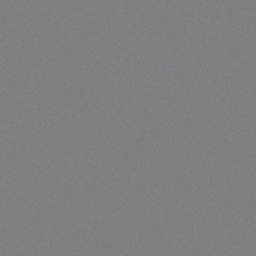 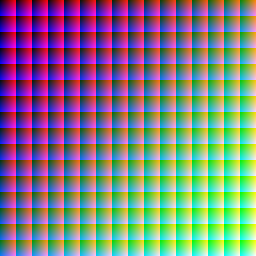 It seems Microsoft are planning to release an IE7 beta for WinXP SP2 this summer. I must say it sounds very much like a ‘hang-in-there’ message to all the corporations out there thinking about switching to Firefox… After all the betas and delays, I would expect a final IE7 to be out no earlier than spring 2006, which isn’t much earlier than the planned release of Longhorn.

Reading the description of what is to come, IE7 sounds like little more than a glorified XP SP3.

Also, I believe “maintaining compatibility” is equal to (practiacally) not touching the rendering engine. So, don’t hold your breath for real CSS or PNG support…

Blake Ross of the Mozilla Foundation has produced an interesting time-line of recent events in the browser sphere.

New Volvo C70 out and about?

What looks like the upcoming C70 from Volvo is being winter-tested somewhere in Scandinavia. The following sites have the photos:

The articles refer to the car as the upcoming S80, but I strongly doubt it is – for several reasons:

If I’m wrong about the doors being fake, it could possibly be the next S60 – but I believe that car isn’t due for release for at least another 18-24 months.

There are several on-going discussions on the topic:

Posted in cars, Volvo | Comments Off on New Volvo C70 out and about?

I’ve just had the pleasant experience of discovering the greatness of Ogg Vorbis. Some may think I was a little slow on the uptake, but I just haven’t checked it out properly until now.

I’m using CDex to compress my audio files, and it comes with Vorbis support. At low bitrates, such as 64, 80 and 96 kbps, Vorbis is without any doubt way better than WMA and MP3. At 128 kbps it’s truly difficult to hear the difference between the original WAV file and the Vorbis file. MP3 at 128 is clearly less crisp and detailed. I have yet to try WMA at 128, but at the lower rates it was closer to MP3 in quality than it was to Vorbis.

Update: I tried WMA at 128 kbps now, and while it is not as bad as MP3 at the same bitrate, it still cuts out details at very high frequency (~18-22 kHz probably). The difference is easily seen when studying the levels. Ogg Vorbis manages to keep these details. And, if those details don’t matter that much to you (they are barely audible) then I suggest using Vorbis at maybe 96 kbps – the quality is still close to indistinguishable from a CD.

Posted in Uncategorized | Comments Off on Ogg Vorbis is Way Better