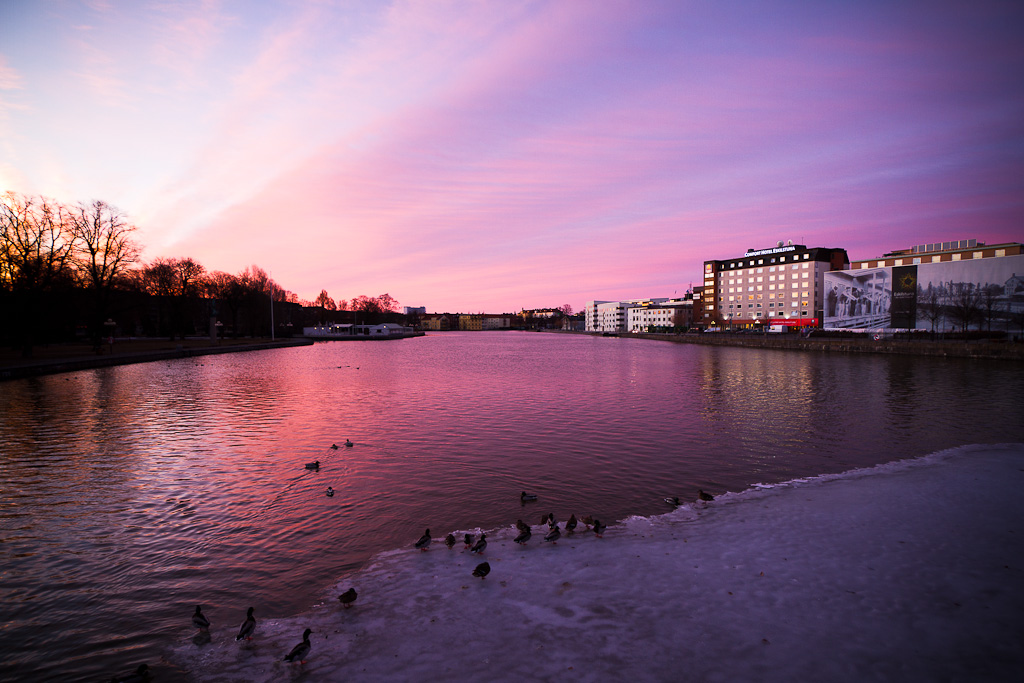 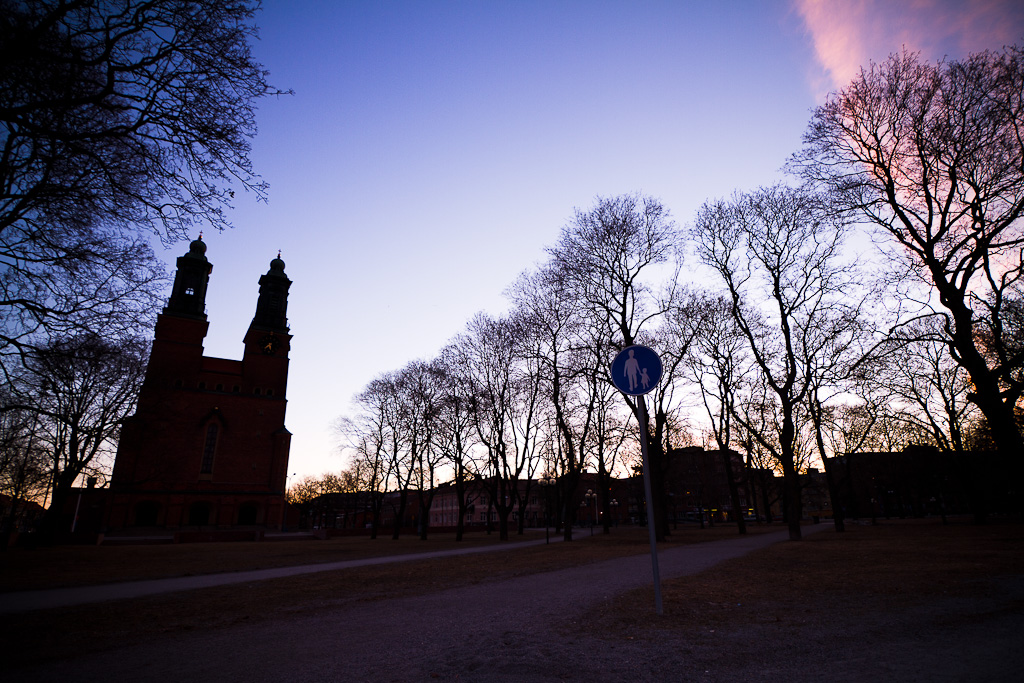 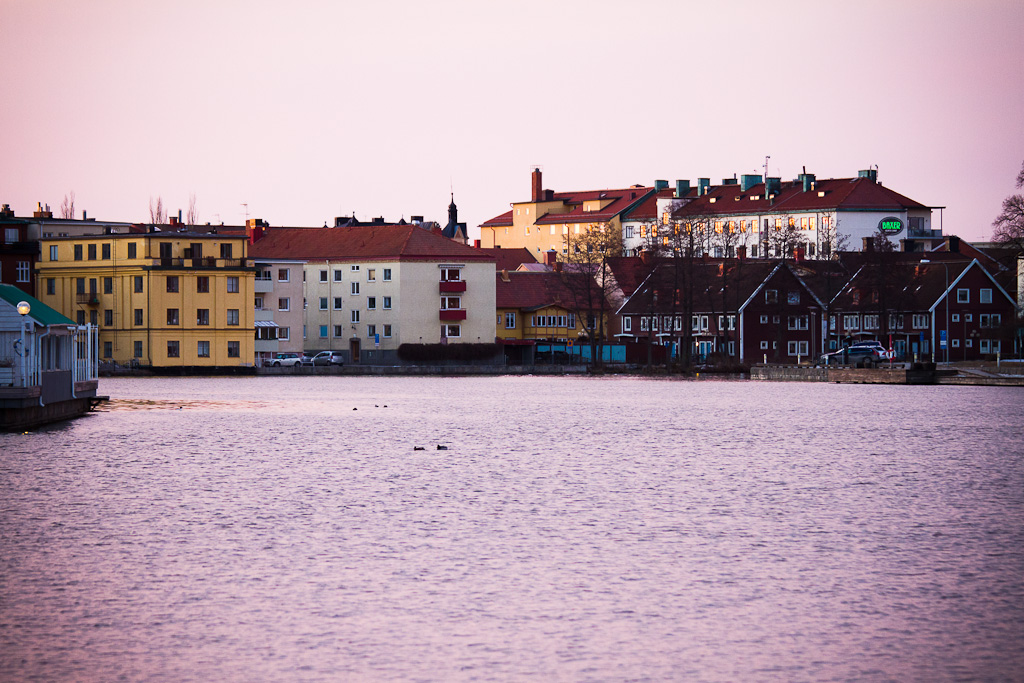 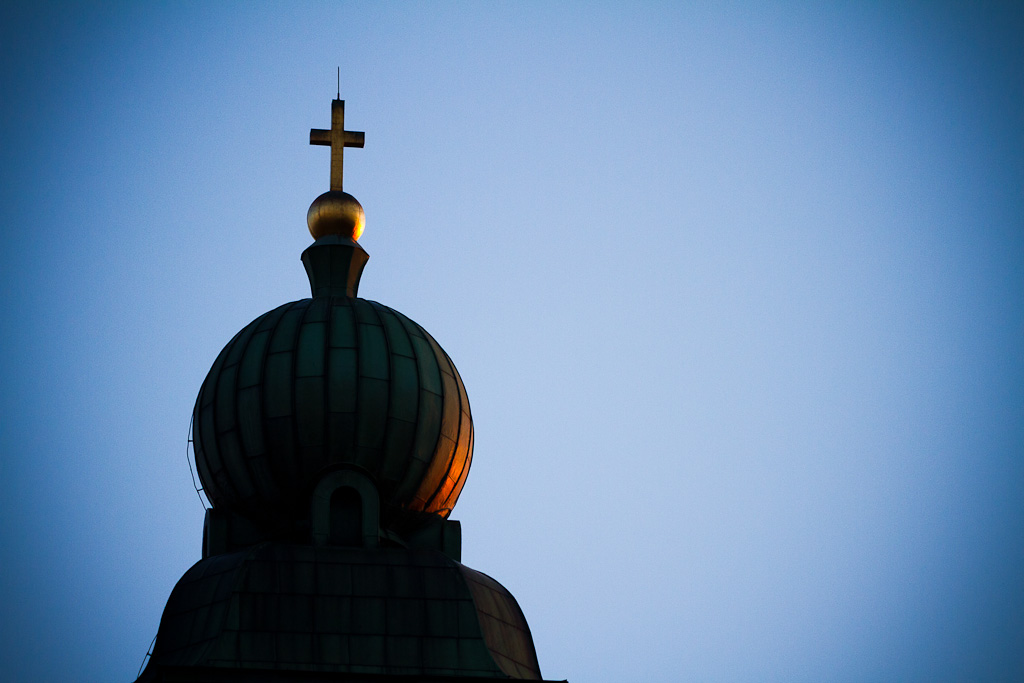 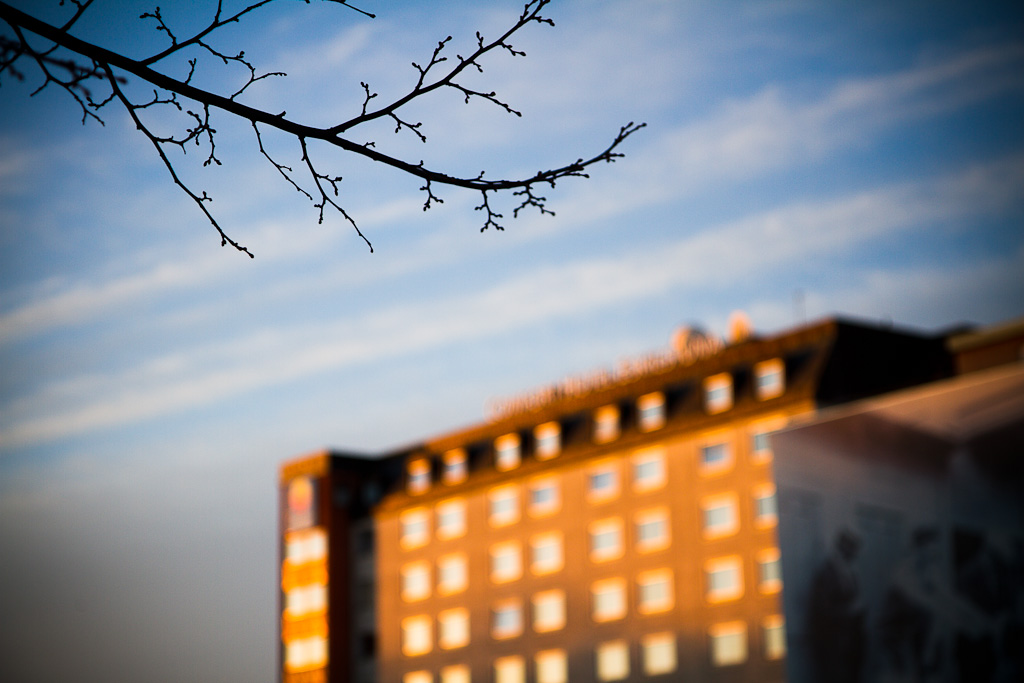 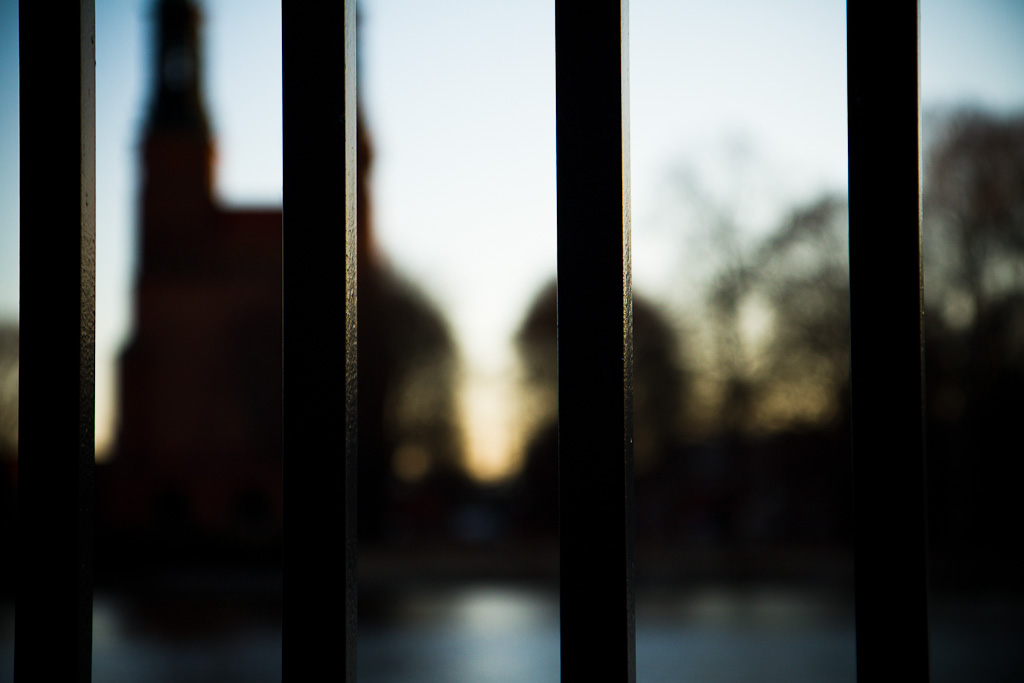 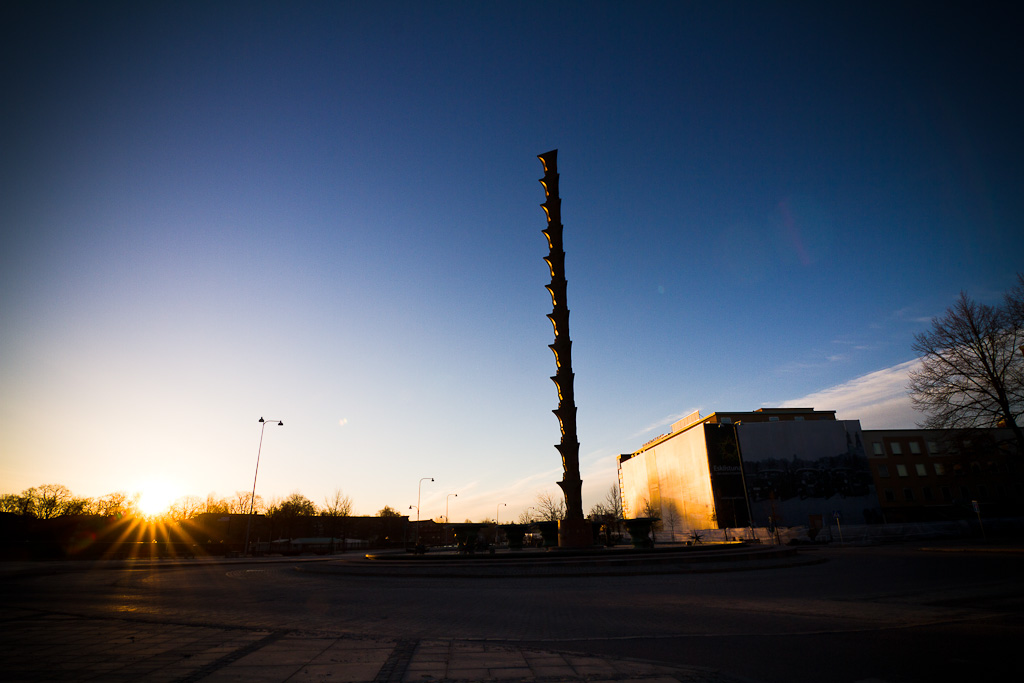 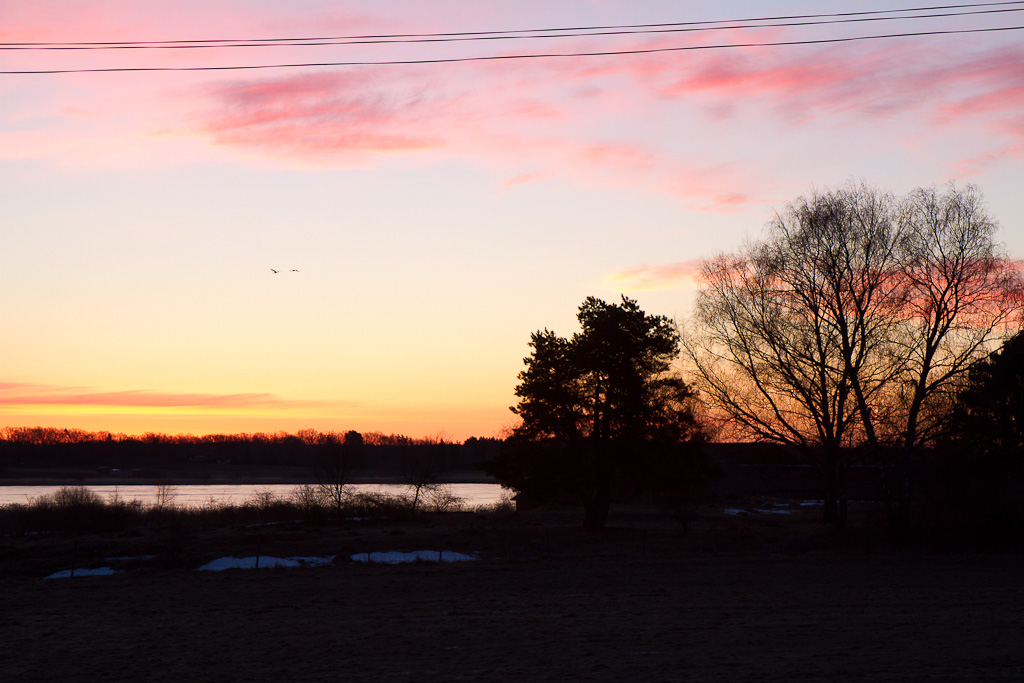 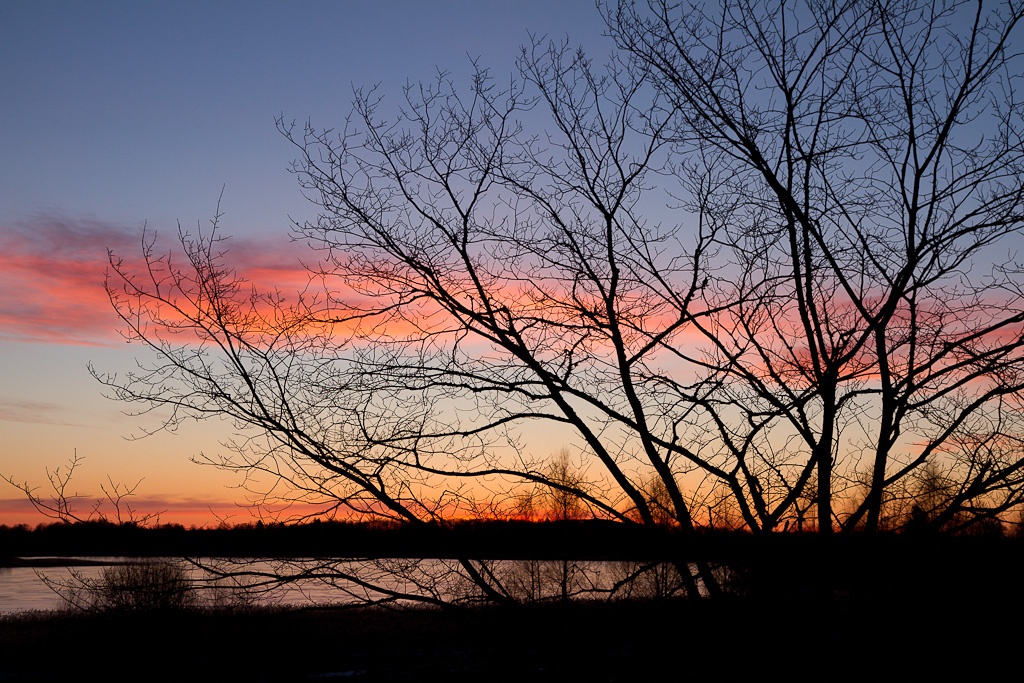 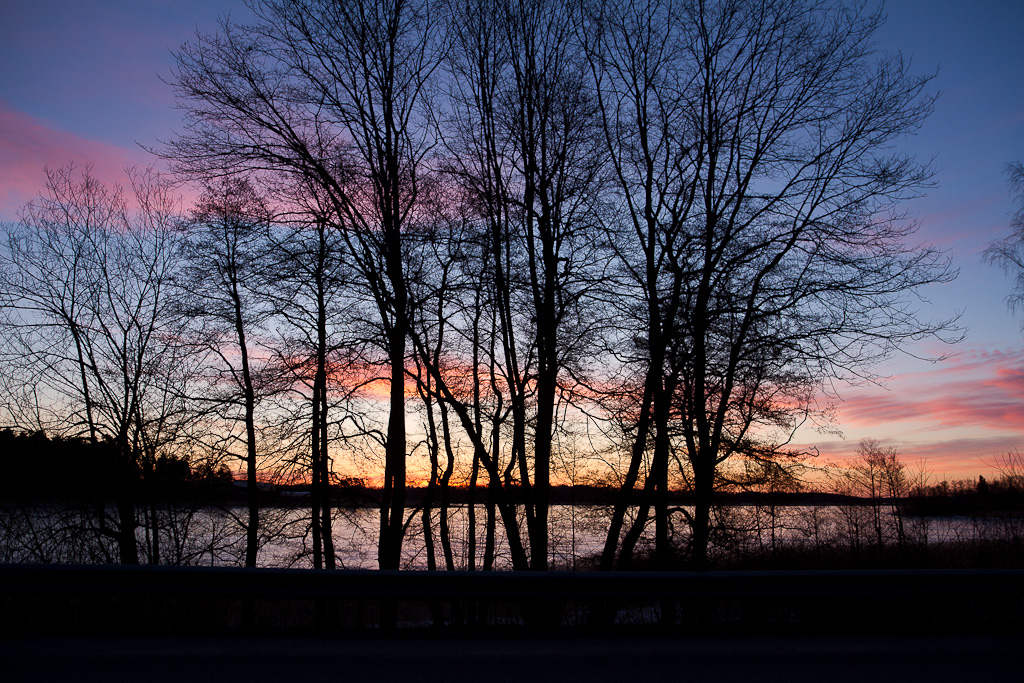 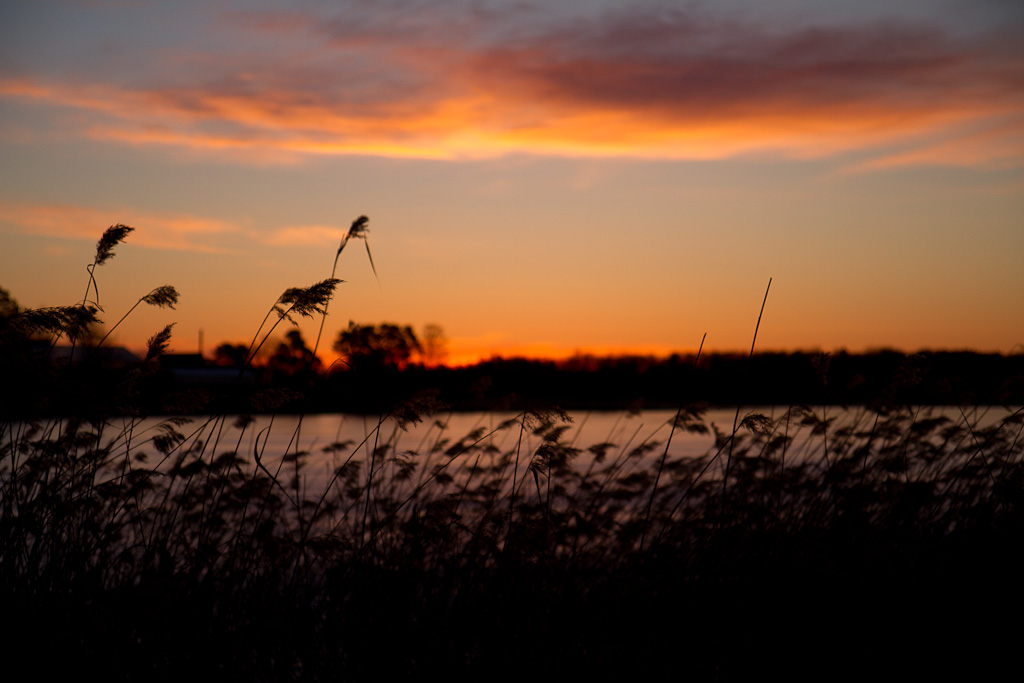 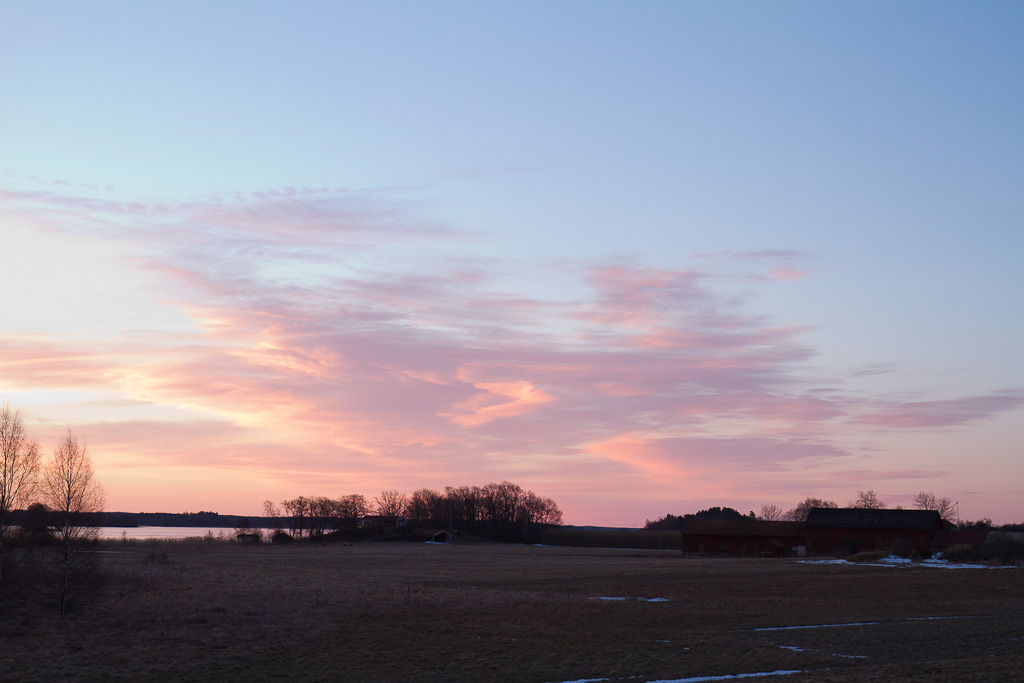 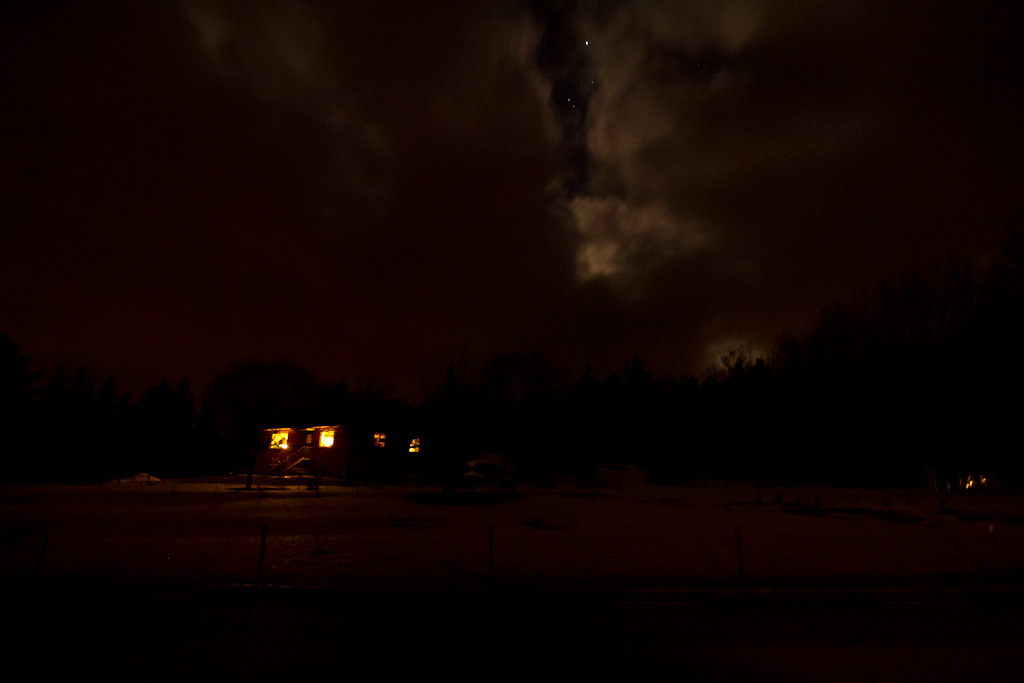 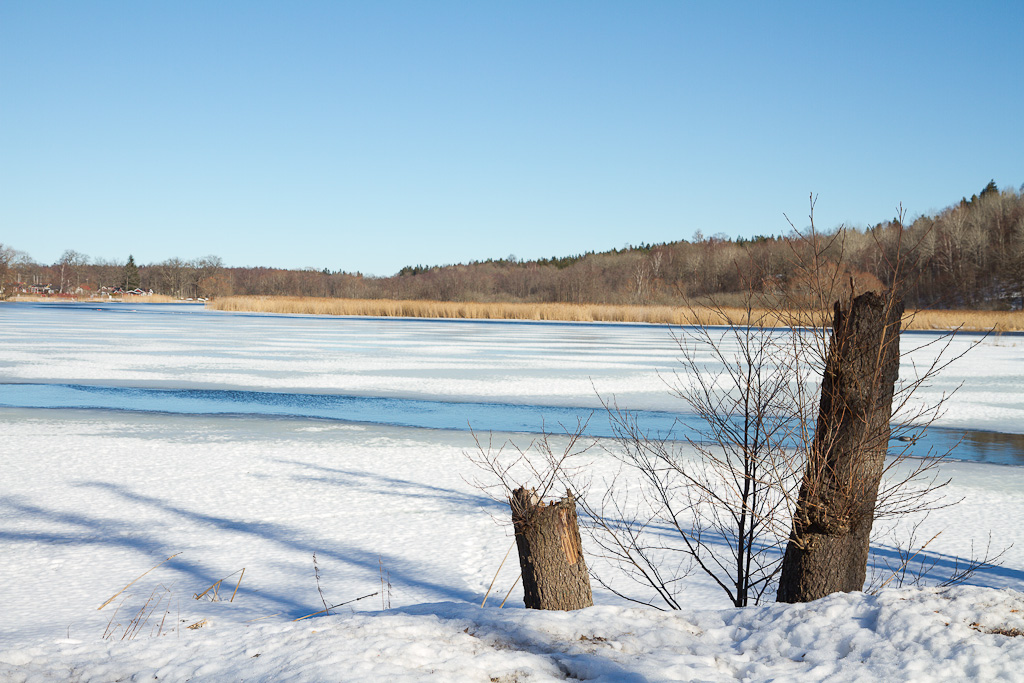 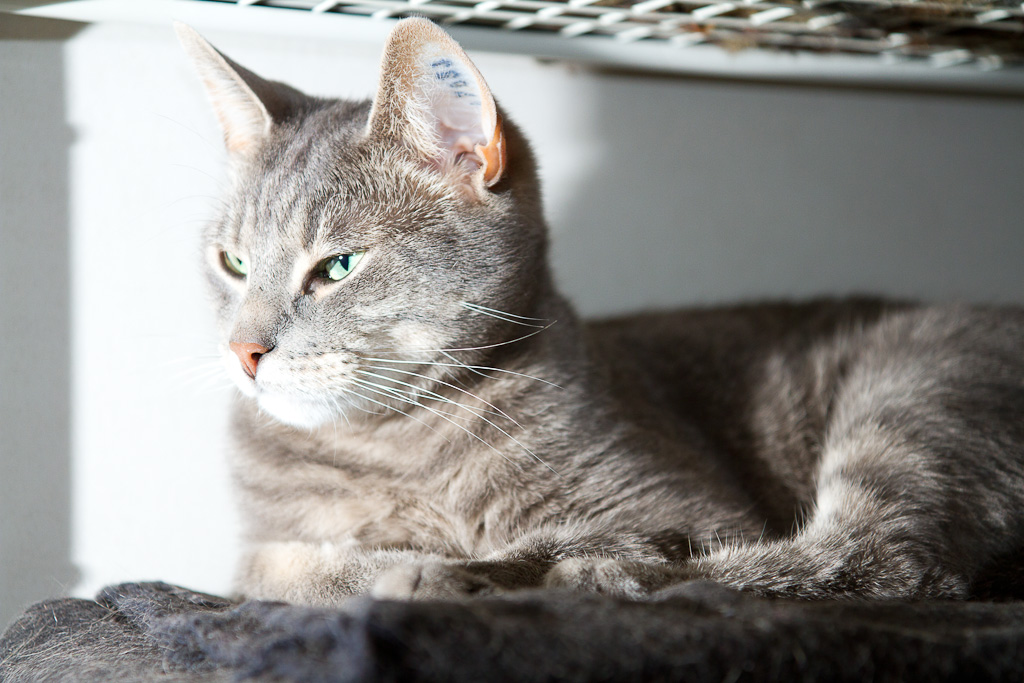 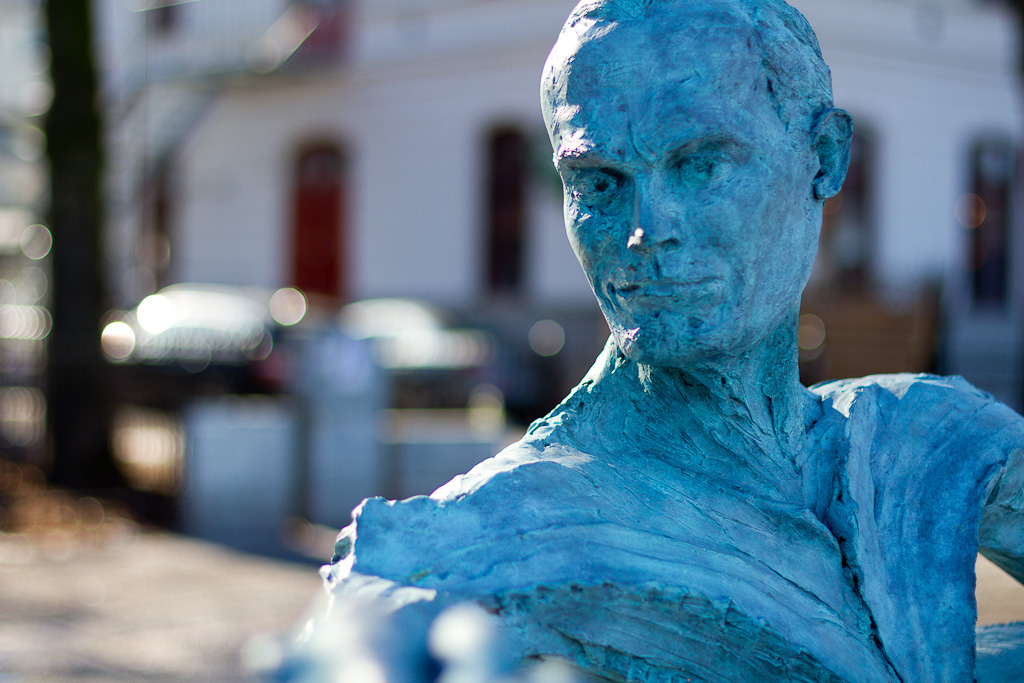 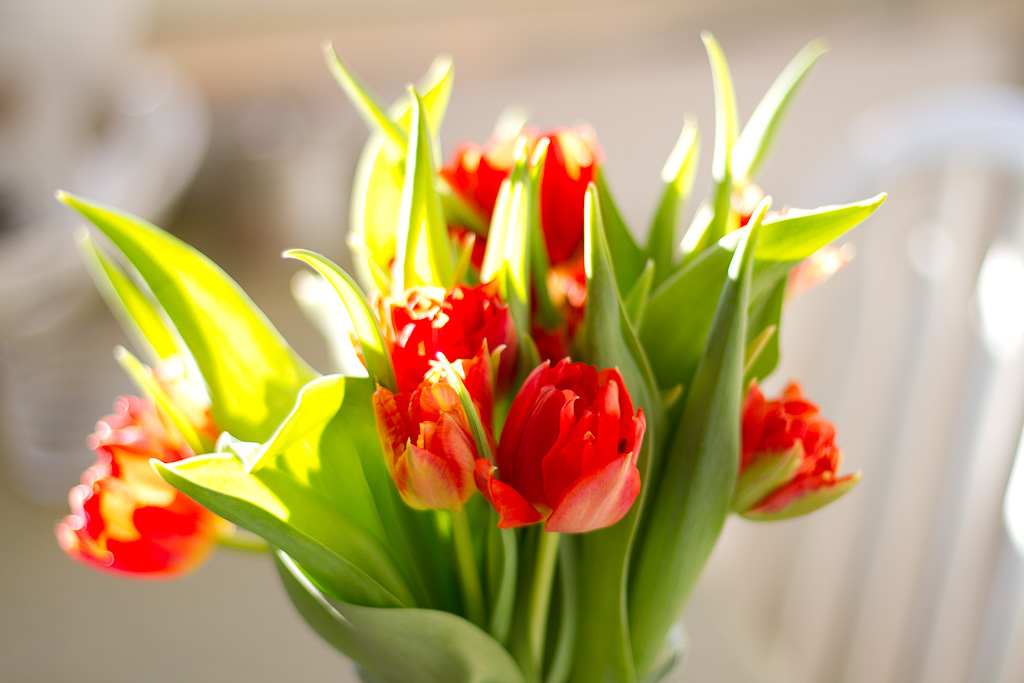 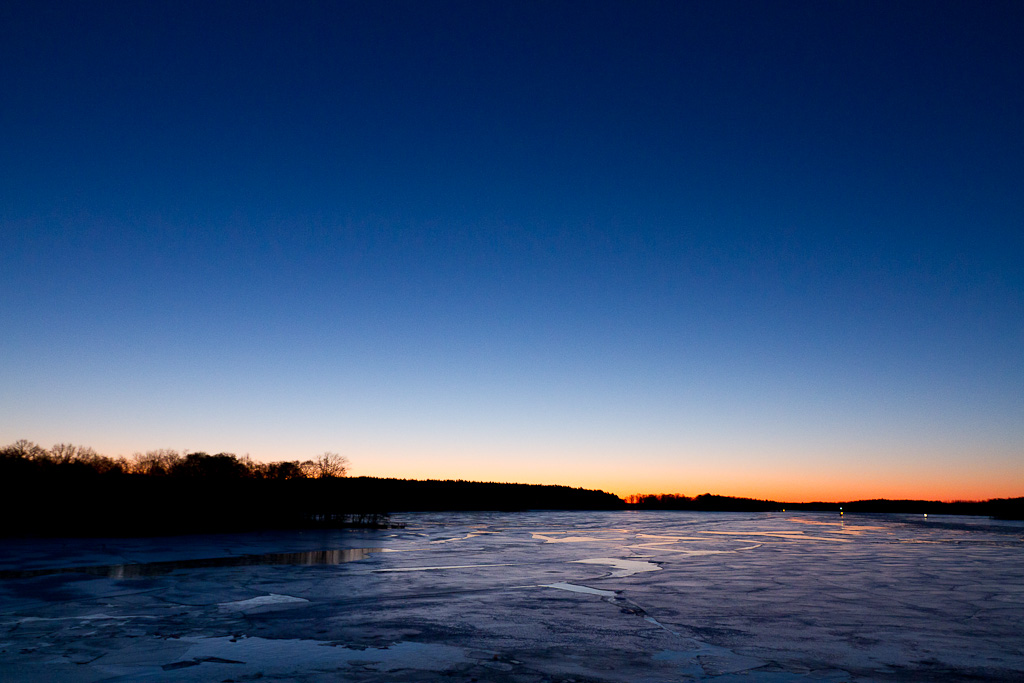 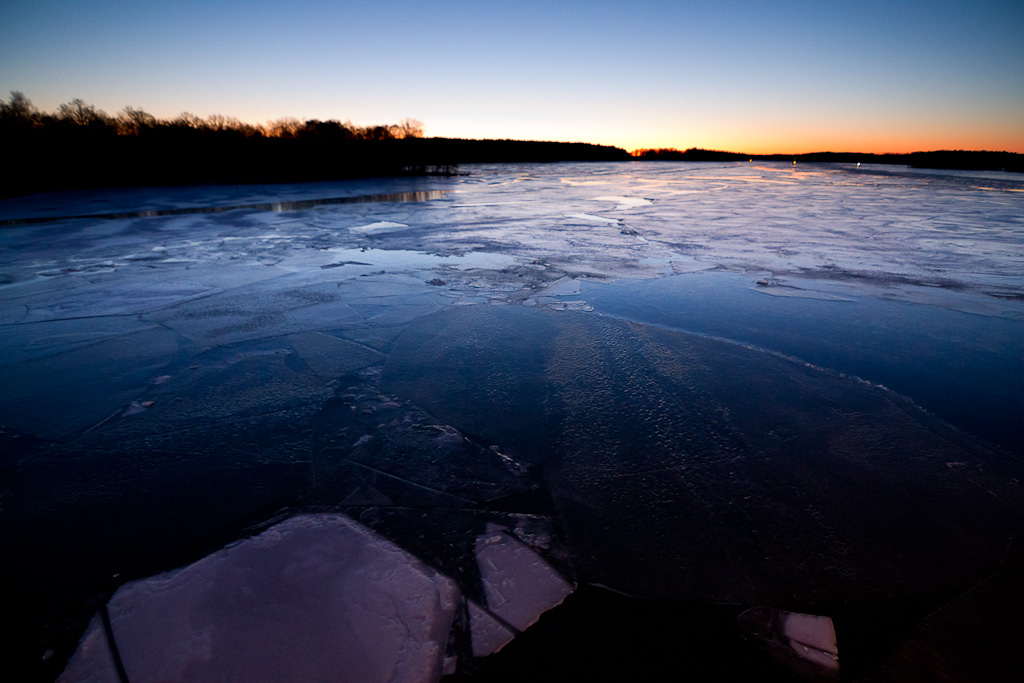 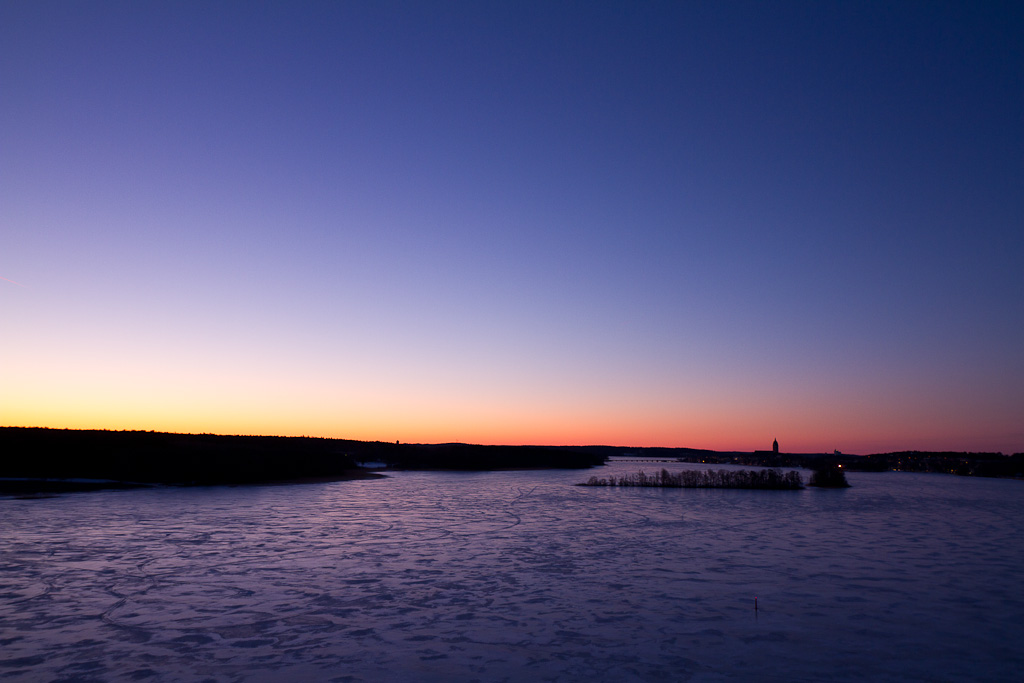 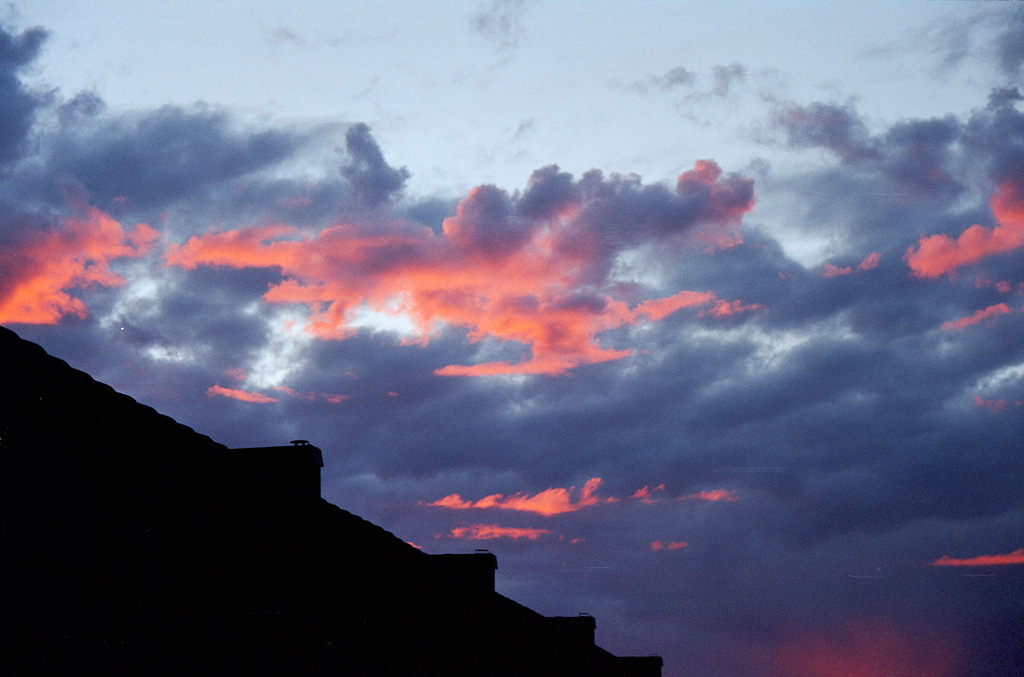 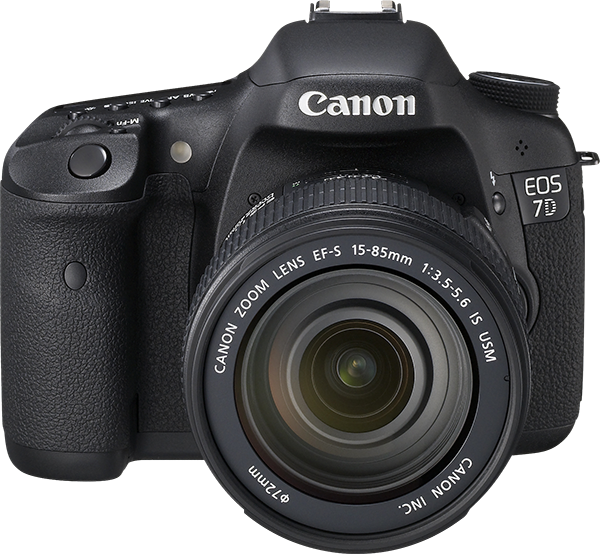 It seems like the Canon EOS 7D is pretty close to matching every item on my next camera wishlist.

Sadly (but not surprisingly) it will be quite expensive. Even if it is less than SEK 20 000 or $2000 it will still take me a while to save up my pocket money …