In the latest release candidate of Lightroom 4.1 (RC2), Adobe has added the possibility to edit 32-bit tiff files. This means you can merge several bracketed files in Photoshop using Merge to HDR Pro, save the resulting 32-bit file and then edit it in Lightroom using all the new fancy controls.

I gave it a try on an old HDR series I shot with my Canon 30D back in 2008. Here is the middle exposure: 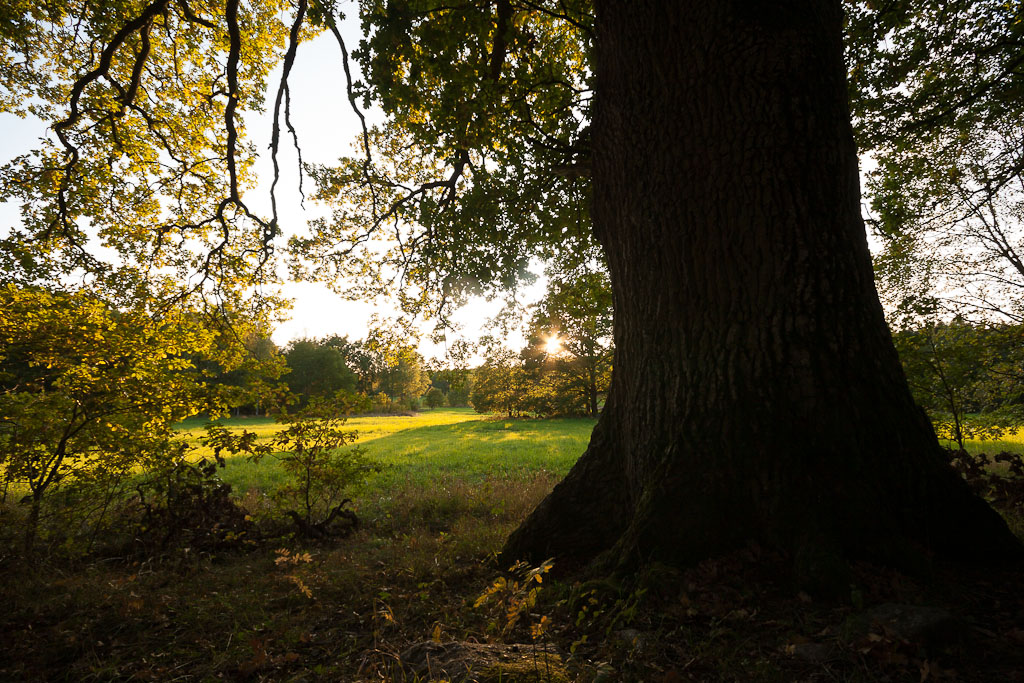 After having merged the exposures in Photoshop and imported the resulting (111 MB) tiff in Lightroom, this is what it looked like: 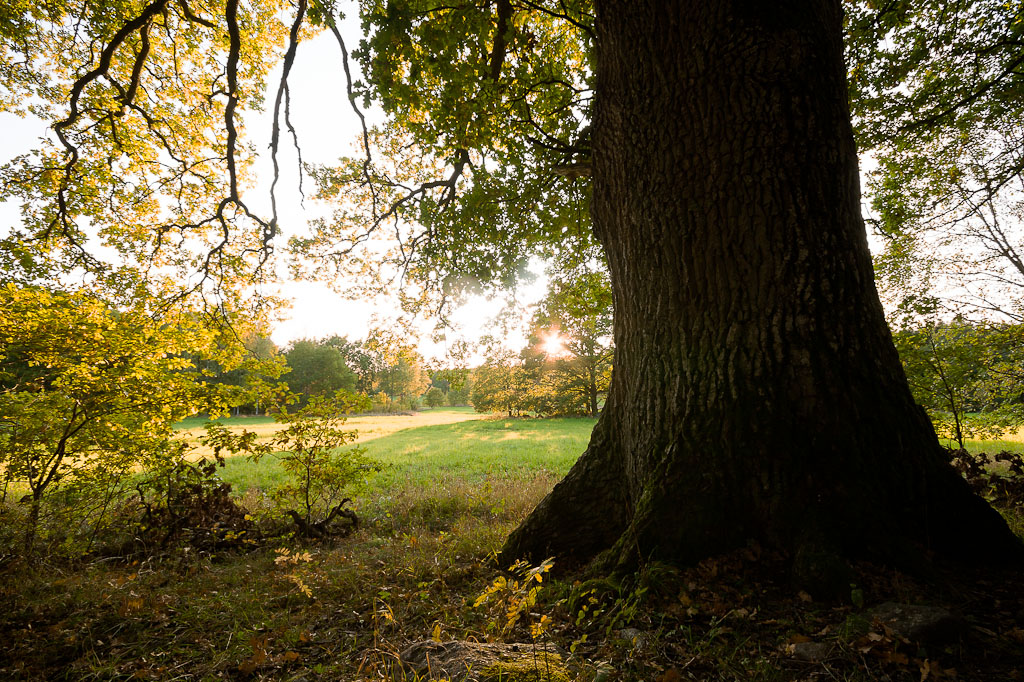 Not so different from the middle exposure. So I got going with the new sliders in the basic panel and it turns out you can do som pretty cool stuff!

When editing a high dynamic range 32-bit file, the key is to bring down the highlights and to brighten the shadows. Lightroom 4 has two sliders that are called just that, Highlights and Shadows, so it is pretty straight forward.

The beauty of having a 32-bit file to work on is that you can make these adjustments to the extreme and keep getting more visible detail.

Here are the settings I ended up with after a bit of tweaking: 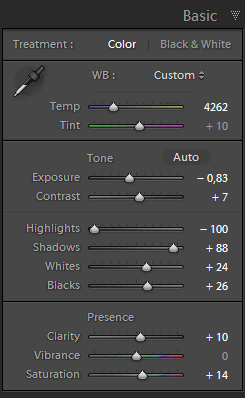 I then continued by tweaking the tone curve slightly and boosted the blue saturation (and surrounding colours aqua and purple). 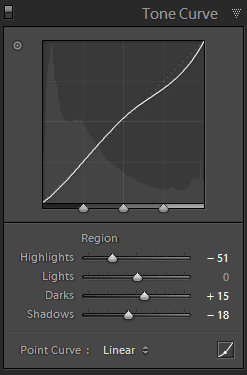 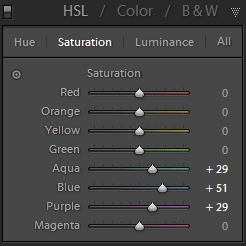 I didn’t feel I had to do any local adjustments at all really. Here’s the final result: 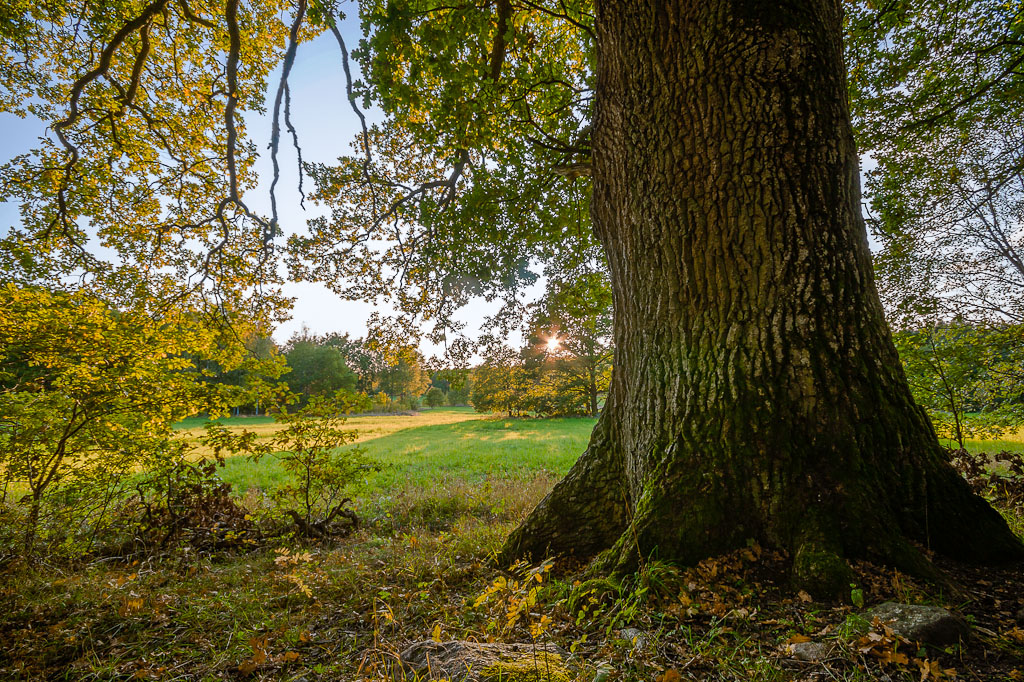 Pretty nice and crunchy! (And I didn’t even abuse the clarity slider!) Now compare it to the version I made back in 2008 using Photomatix (if I recall correctly) just Photoshop: 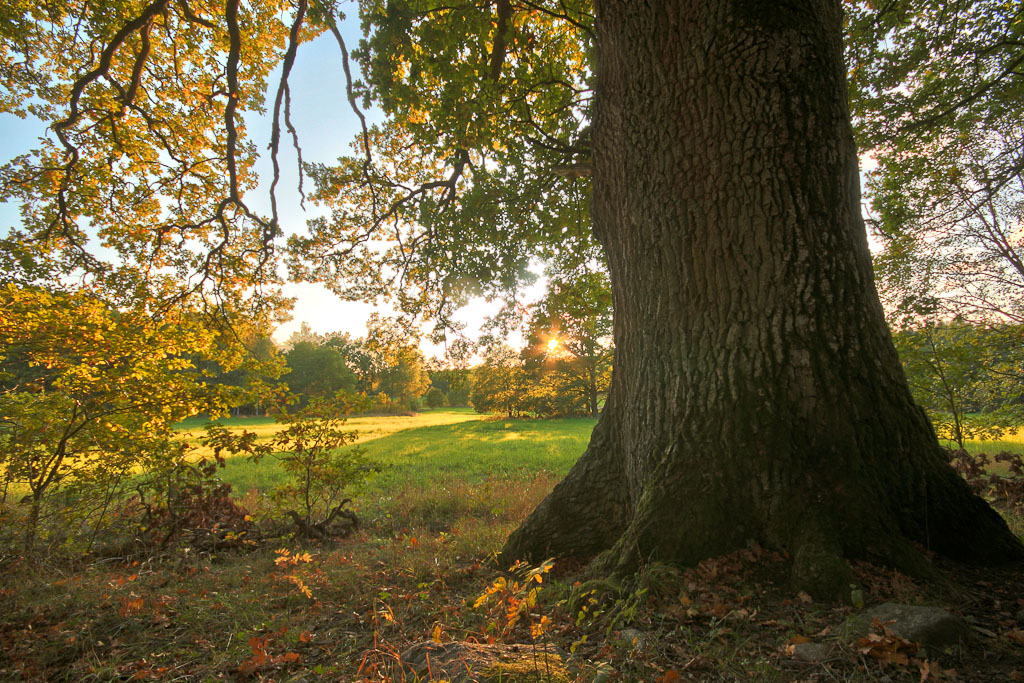 The new version has the advantage of Lightroom 4’s new Clarity algorithm as well as the new Defringing. The latter makes a huge difference when developing HDR images. Colour fringing can easily spoil an otherwise nice HDR image. In the old version above you can see some red fringing on the oak branches to the left.

Here’s another one I re-did now: 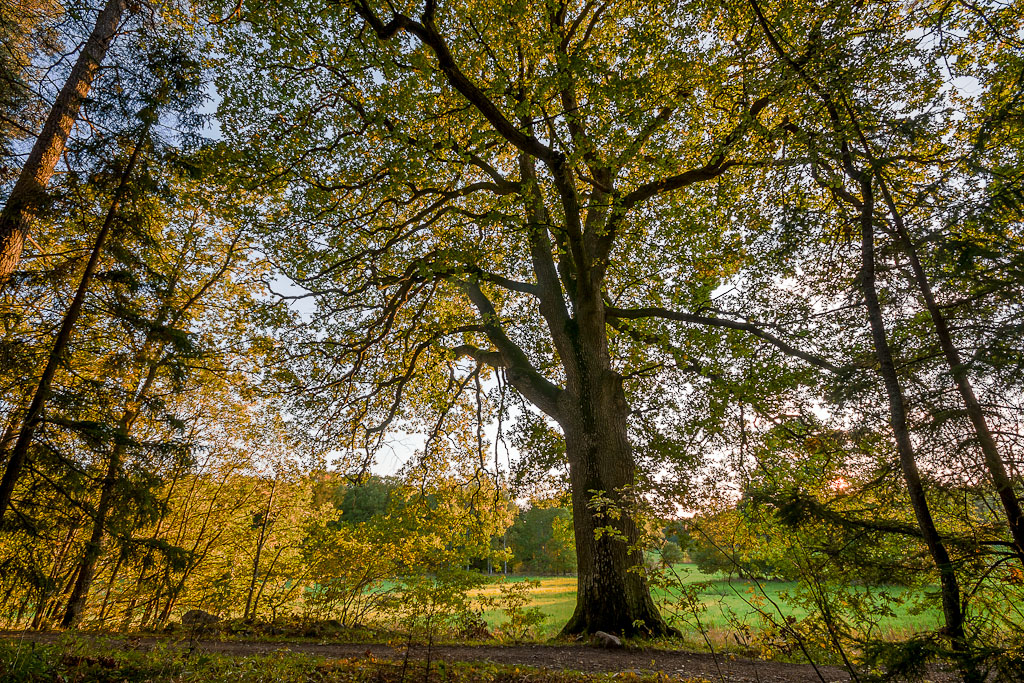 … and the corresponding old version: 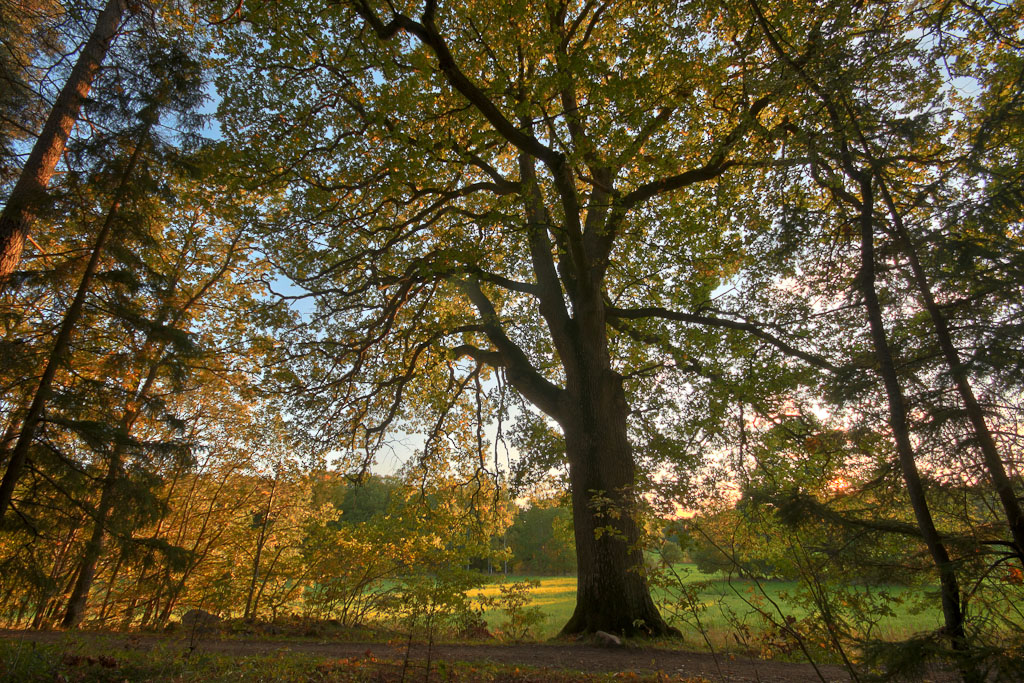 All in all, the new versions are amazingly crisp next to the old ones. Which versions you prefer is obviously a matter of taste, but there’s no denying that Lightroom 4.1 very easily can produce a nice and punchy HDR image that still looks reasonably realistic. No weird halos and none of the weird greyness that Photomatix produces.

It is really quite inspiring and makes me want to go back and re-edit a few more of my old HDR images.