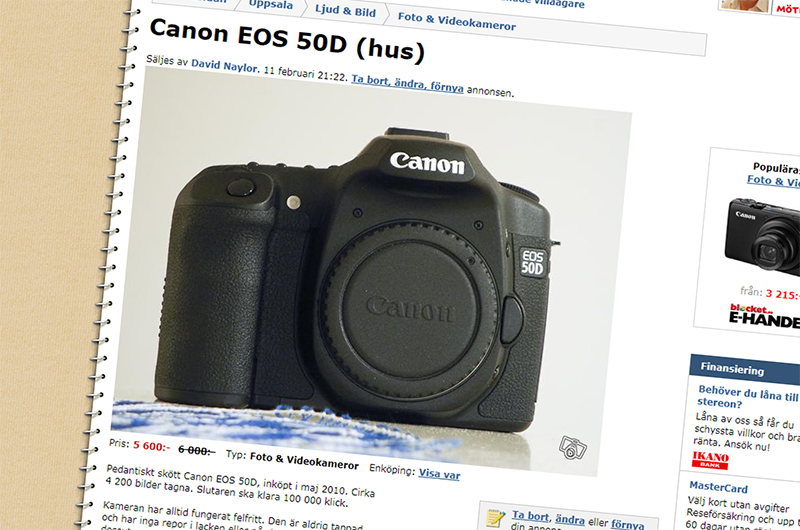 I had a flash of inspiration and did a photo series on books. There are many things you can take pictures of at home if you don’t have the time or energy to go out on a more ambitious photo expedition.

I took all of these with my 50mm lens. For the two maps I needed to use my screw-on close-up lens on the end to get close enough.