On and off I’ve been thinking of getting a negative scanner for quite some time. The other week I finally made a decision and ordered a Reflecta Crystalscan 7200 from German Scandig.

I have already scanned a number of films and it is amazing to see how much detail their actually is in those old photos. I’m scanning at 3600 dpi, which means I end up with 17 megapixel images. Probably slightly overkill, but storage space is not an issue so I’m going with safe, not sorry. Obviously though the detail and smoothness is nowhere near what I get out of my 50D (or even my 30D).

Here is the first roll I scanned.

The big win is really just to have all the old photographs digitized, which makes them easy to share and keeps them safer for the future (provided you have a good back-up routine). And just seeing all the photos, one by one, brings back loads of great memories.

First I will be scanning my own and my wife’s photos. After those ~100 films, if I have the energy, I might keep going with my parents photos. 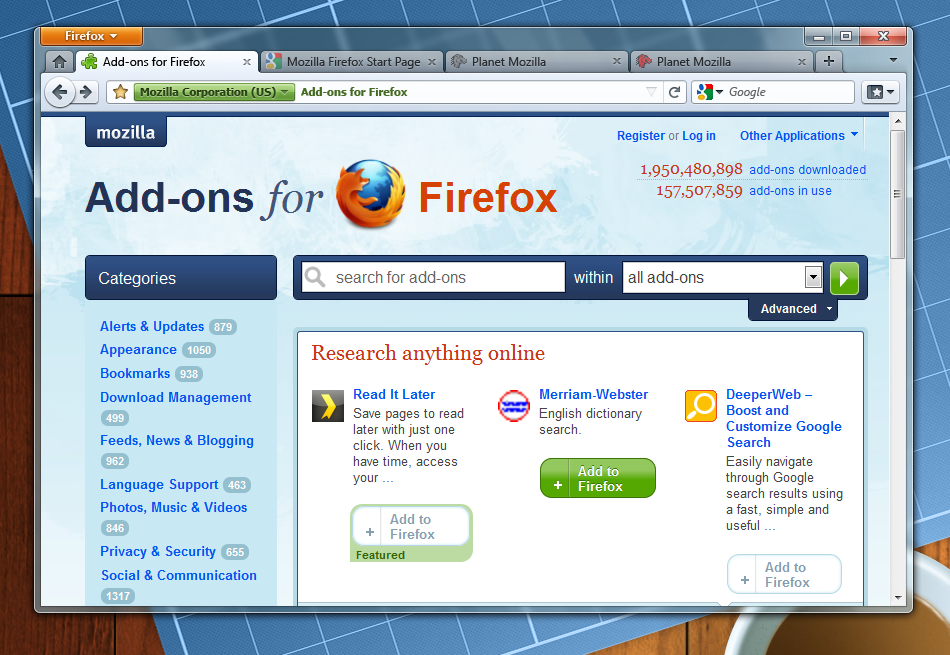