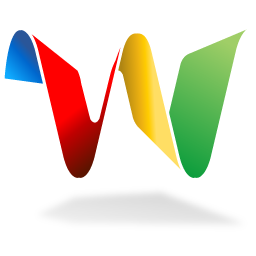 Tags: black and white
Posted in photography | Comments Off on Apple Pie 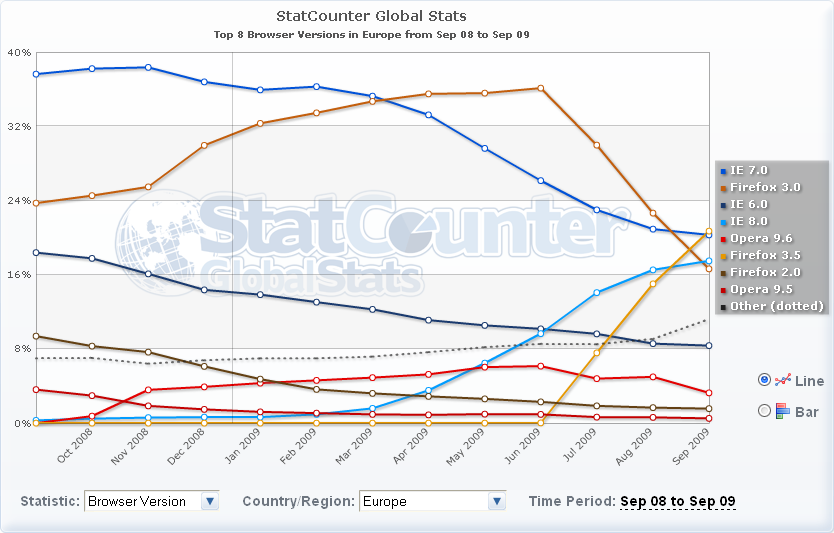 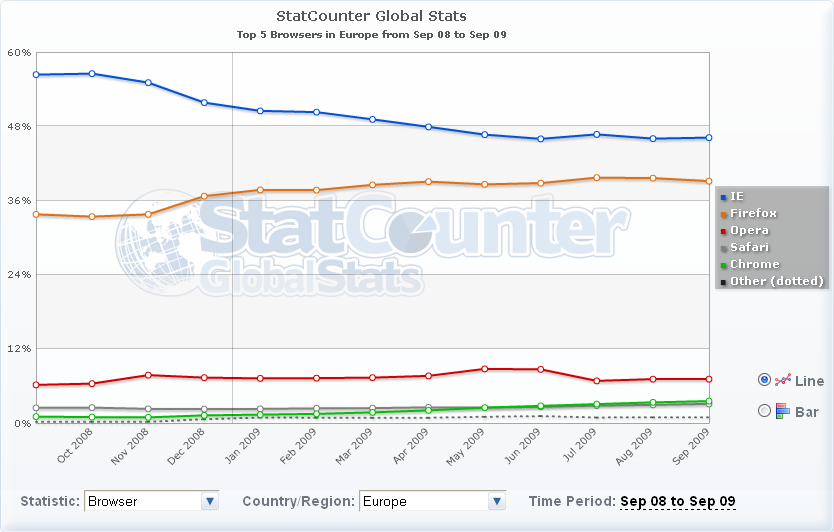 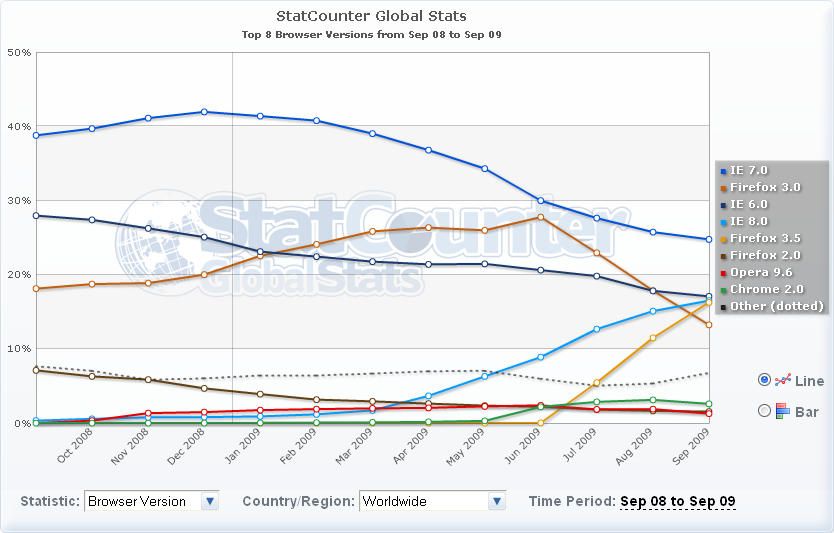 We spent one week at my parents’ summer cottage in Söderhamn. Plenty of stuff to take photos of.