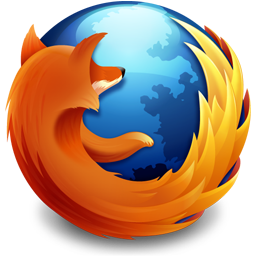 With the new computer on its way, I also ordered a few games to play during the summer. 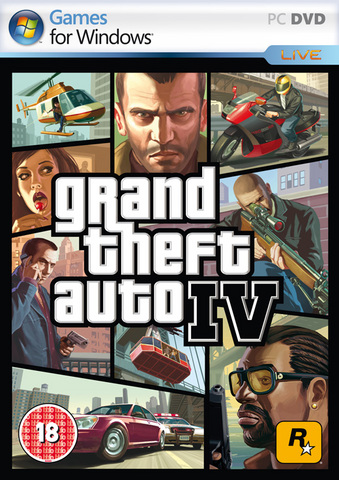 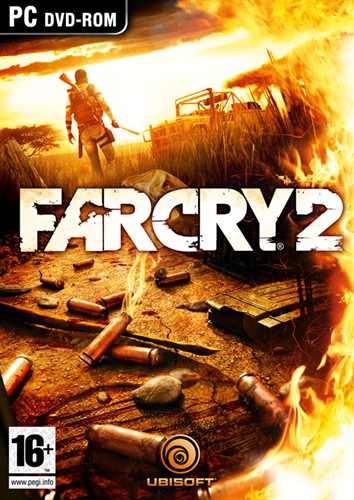 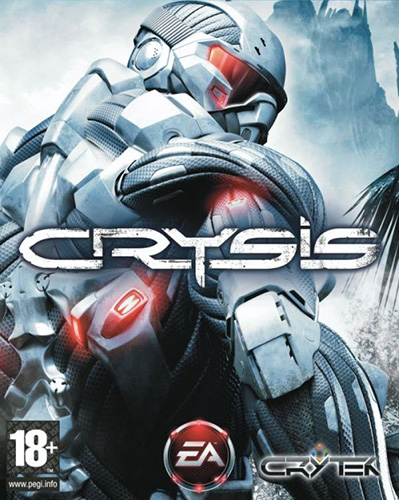 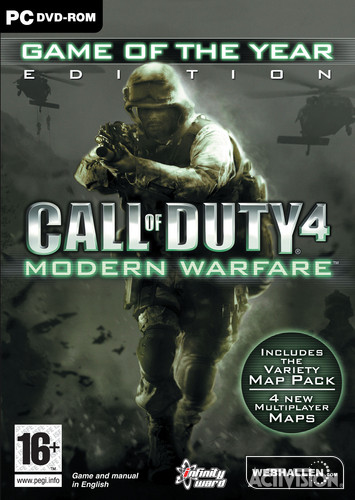 Tom Clancy’s H.A.W.X (annoying name to write) is bundled with the graphics card. Not sure if it’s any good. 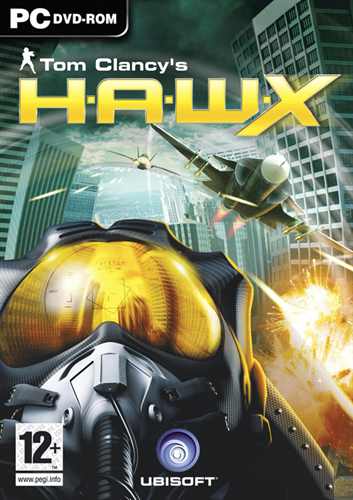 It’ll be interesting to see how far I can push the graphics settings in GTA IV. BTW, I just saw a great video review of GTA IV here. 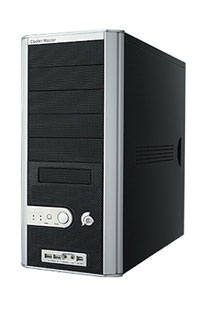 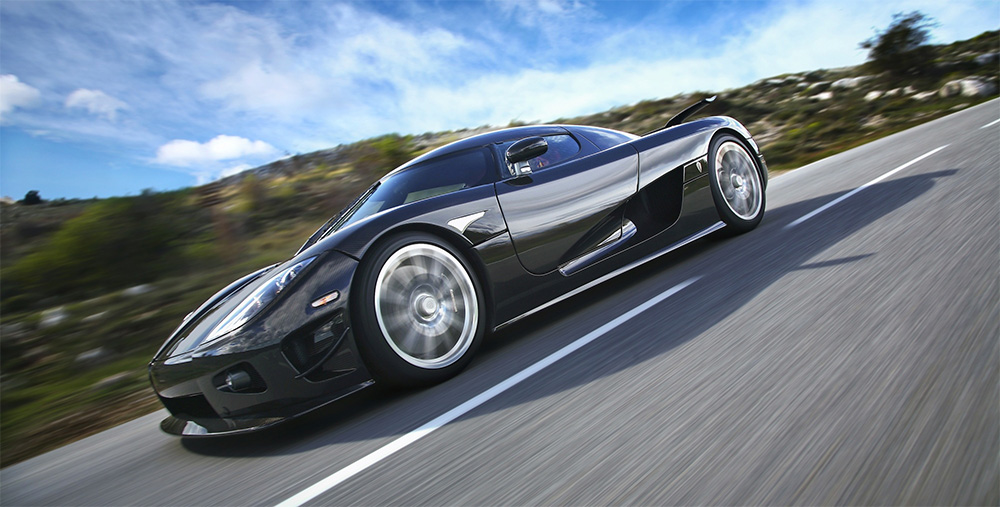 The car-making world is upside down. Lets just hope Koenigsegg haven’t bitten off more than they can swallow.

Here’s a translation of the short news article:

Rapport has learned that Koenigsegg and Norwegian investors will get to buy Saab Automobil.

The buyers have signed a letter of intent to buy Saab. Final negotiations around details of the deal will be held the coming months.

Koenigsegg is a small manufacturer of exclusive sports cars in Ängelholm (Sweden) and has according to Rapport’s sources been given support by Norwegian investors to be able to buy Saab.