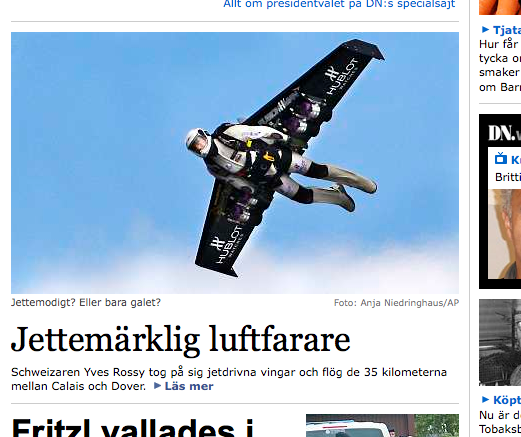 Tags: humour
Posted in Uncategorized | Comments Off on Tones

Tags: Söderhamn
Posted in photography | Comments Off on Red Currants

I don’t normally like the look of overexposed photos but here I think it works really well.

Tags: Söderhamn
Posted in photography | Comments Off on Overexposed

The crazy megapixel race is definitely on

A while back, it seemed as if the megapixel race between camera makers was cooling down and showing some sign of sense. Canon today announced the EOS 5D Mark II, with 21 megapixels.

I’d like to know, do any of the current lenses even come close to providing that kind of detail? I’d much prefer a 12 or 15 MP fullframe camera with super-low noise.

Posted in Canon, photography | Comments Off on The crazy megapixel race is definitely on 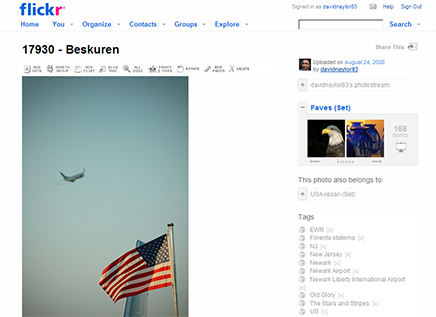 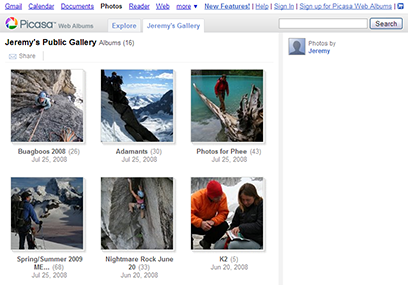 Internet Explorer 8 beta 2 is behaving pretty strange when it comes to max-width. (And min-width?) It seems to cope with it sometimes, and sometimes not.

It passes the Acid2 test (which tests both min/max width/height). It also seems to cope perfectly well with this test page.

So why doesn’t it cope with the max-width rule I have in the CSS of this blog? I haven’t managed to work it out anyway. IE8 b2 doesn’t obey my rule that says paragraphs should be a maximum of 30 em units wide.

I have tried debugging the behaviour by changing various factors in the stylesheets but nothing seems to help. If anyone happens to know about this bug, please leave a comment.

Edit: I finally found the reason for max-width not working. This blog used the XHTML strict doctype which IE8 doesn’t understand. Now I have changed it for the HTML 5 doctype and it works beautifully.

A few days ago I sat down and played around a bit with CSS text-shadows on my blog.

Here’s the code I used to get this effect:

… Which can be interpreted as… Create a shadow 0 distance to the right and 0 distance below the text. Blur it 0.45 m lengths and make it white.

Now, if this had been 1998, I would have applied several shadows (yes, that’s possible too, for some crazy reason) to all the text. It would have looked cool, for about six seconds, at which point you would begin to feel sick.

Since this is 2008 and I’d prefer to keep the few readers I have, I’ll just leave it at the white glow effect on the title.

… Which means … Make the background colour white, but make it only 30% visible.

This is what the title looks like in Safari 3 and Firefox 3 when hovered:

No images, just some simple CSS code, er, baby! (Well, the N in the background is still an image, I’ll maybe get to changing that some day as well.)

You can read more about transparent colours here. And about text shadows here.

Edit: Well, as you may have worked out, I have also set a border radius for the light hover background:

Since the standard isn’t finalized, the browsers have their own prefixes for this setting. This is just what I was hoping for. Google is promoting their new web browser Chrome on google.com: 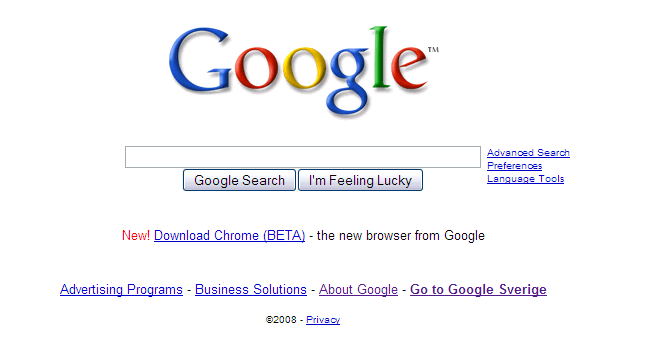 This should hopefully get a heap of IE users to switch over. What a smack in the face for Microsoft. Just out of nowhere Google releases a browser and then they start pushing it on the most visited page in the world… Me smiles.

Tags: Google
Posted in browsers | Comments Off on Nice, Google

This morning I was very surprised to read that Google was just about to launch their own web browser: Google Chrome. 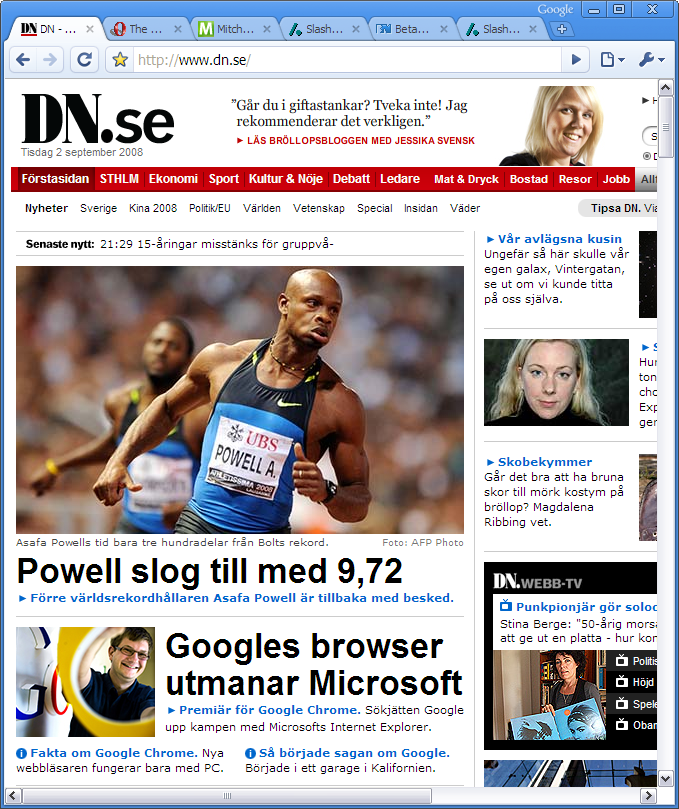 Just now it went online so I went and downloaded it right away. First impressions are that it seems pretty solid. Not at all buggy, as the 0.2.149.27 version number would suggest. And I really like the way it looks, very sleek.

It feels like a mix of all the other browsers:

Also, it copes with the Acid 2 test. (The Acid 3 test seems to have taken a dive, presumably from all the geeks hammering it with Chrome.)

Meanwhile, it’s kind of hard to say exactly what is unique about this browser. It has plenty of neat features under the hood, but not many that are obvious to the user.

I guess the main selling point is the extreme simplicity of the browser. It feels very easy to use and is very easy on the eyes. For instance, there are no menus, just two buttons over to the right (like in IE7 & 8). The theme is very smooth and feels physically light.

But I’m thinking this browser will need quite a marketing push from Google to get out to the masses, even if it is a very good browser. Beacause, by now, most people already have their favourite.

Anyway, as many others have already said: The more the merrier in the browser wars.