Nine millimetres is less than you think

Went to the hairdressers yesterday. She is always very careful when cutting and usually ends up cutting less off than I really want. So yesterday I had prepared to ask her for the cutting machine.

We agreed on using a nine millimetre comb on top and six millimetres around the sides. She started by trimming down the sides. But then she sort-of chickened out and started cutting the top of my head with scissors. I looked like a mushroom.

After watching her with the scissors for a while I asked why she didn’t just go ahead and shave it all off as we had agreed. I guess she knew how short nine millimetres actually is and didn’t want to do something I would regret. But I said that I knew it was really short and said she should just do it.

So … it turns out, nine millimetres is pretty short! But I don’t regret anything. Just takes a bit of getting used to.

What can I make out of these?

Yesterday I was in a shooting mood and bought some interesting vegetables and fruit to shoot when I was at Hemköp.

I set up a provisional studio on one of my chairs. I just used a large sheet of white paper that I happened to find in a photo frame. For lighting I used my desk light and a second smaller light.

I hunted down the correct exposure to make the paper only just overexpose in the brightest corner, and then shot in manual mode.

If you want to see more of the shots I’ve put my favourites in a set at Flickr.

Tags: Canon EOS 30D, Sigma
Posted in Canon, photography | Comments Off on What can I make out of these?

I bought the latest issue of Digital Camera (or to be more precise: the Swedish translation DigitalFoto) and found an article on simple macro shots you can take at home.

I saw a photo of a match being lit and decided to have a go at cloning the shot.

It was difficult getting the exposure right. To begin with I was over-exposing wildly and I had to go as far down as 1/1000th at f/8, ISO 200 before I got it right. I had no idea that a match was so bright — that’s brighter than a clear blue sky or at least roughly the same.

After having set fire to almost a whole box of matches I ended up with 19 shots which were keep-worthy. The following two were the coolest hottest:

The weird flame in the second shot is from the match I used to light the upright match, as I was pulling it back.

I took the shots against a black background but that really hadn’t been necessary. The matches were so bright that any indoor background would have looked black.

The next project on my list is to have a go at weird fruits and vegetables. 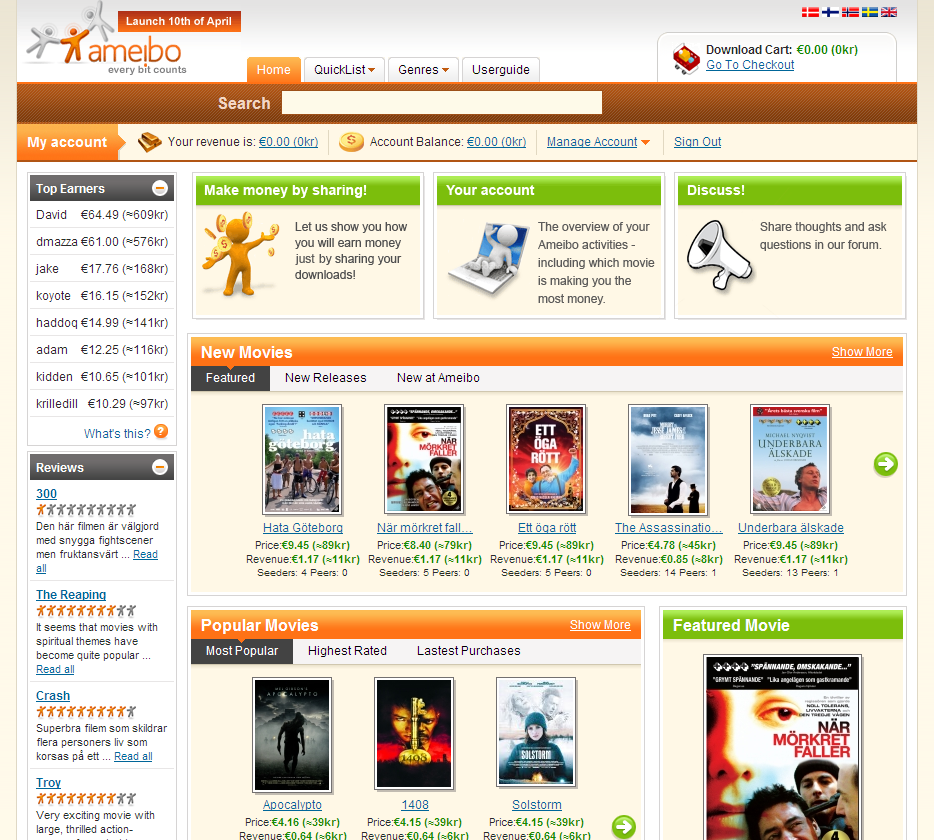 I was just checking out Ameibo which was launched only yesterday. If I’ve understood correctly it is a legal, torrent based file sharing service which charges for downloads and pays users for uploads.

I haven’t actually tried downloading anything yet. Since downloads cost money I’ll only download stuff I really want. But everything was looking really promising and I got the feeling of Wow, finally someone has worked it out!. How to provide legal downloads of films for a reasonable price.

But then I got a welcome email, and I quote: (translated from Swedish)

To make best use of the service we recommend that you use Internet Explorer 6.0 and Windows Media Player 11 or higher.

Emphasis mine there. Well as you understand, that’s a bit of a turn-off for a Firefox guy geek like me. At least there’s the higher which refers to IE7 I guess. That’s better than asking for IE6 only, which would be plain crazy.

Don’t they understand that their audience, people using (or willing to use) bittorrent, are much more biased towards using Firefox than the average internet crowd?

Then there’s the fact that most of the films are DRM’ed, and therefore can’t be burned and played on a DVD. But perhaps the film industry will one day understand (like the music industry now finally has done) that DRM is only a nuisance for the legal downloaders and no one else. 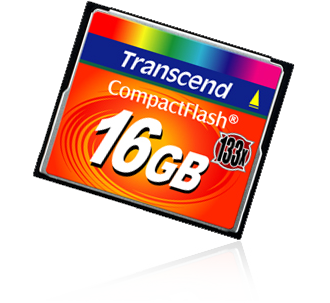 The weather has been really wacky the last couple of days in Eskilstuna. Today I switched back to my winter jacket and boots, and put on gloves and a hat for work. I’m glad I did too, since the wind speed gave a chill effect of what felt like -20° C. What happened to the record breakingly early spring? No one knows.

Posted in Eskilstuna, photography | Comments Off on Crazy Weather

I just removed the the borders around the sidebars to make things a little cleaner. I realized they felt a little out of place somehow.

Posted in web design | Comments Off on Blog Design Tweak

I was bored this morning and felt like some photography, but I just couldn’t think of anything to shoot, especially since it was around 10 and the light was very bright and sharp.

So I decided to do some location scouting instead. I packed my camera bag and went for a slow bike ride, more or less randomly around Eskilstuna. Tried to go where I had never gone before.

First I came across Eskilstuna Art Museum. Although I had read about it at work I hadn’t really understood where it was.

At the entrance there was this cool piece of art1:

It is made out of sheets of glass stacked on top of each other, and I’m guessing that the naked girl visible in the block is cut out of all the sheets.

Later on I found a train yard with loads of old rusty engines and wagons. But I didn’t bother taking any pics in the harsh light. Instead I’ll go back some evening.

Then I found this fellar (?) fluttering about. He was unusually patient when he finally settled down though. Well, it wasn’t that much, but at least I got some fresh air… 🙂

1) I don’t take to art very easily so this should be considered quite the compliment. 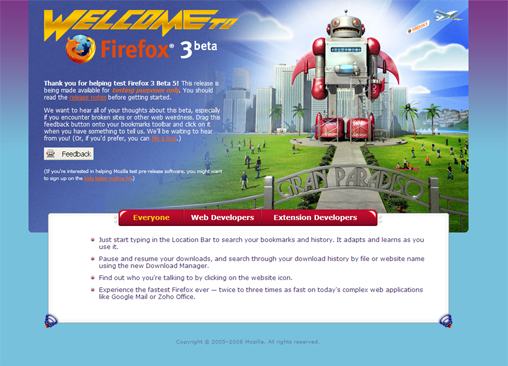