Update: If you’re looking for wallpaper of the Koenigsegg CCX, look no further.

The Koenigsegg CCR is (for obvious reasons) my favourite supercar… It’s the current Guiness record holder of highest top speed among production cars, hitting 388 km/h (241 mph). It has a hyper-charged V8 kicking out 806 bhp and 920 nm. And – it’s Swedish.

The following eight photos are included in the packages: 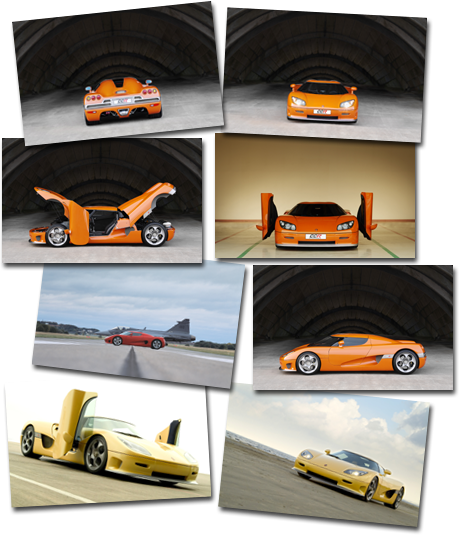 Edit: To save some space on my server I’ve deleted some of the less common resolutions.

Posted at 22:48. Categories: cars, Koenigsegg. Both comments and trackbacks are closed.